Vijay Hazare Trophy: Shrikar Bharat played a stormy inning, and scored so many runs in only 84 balls! 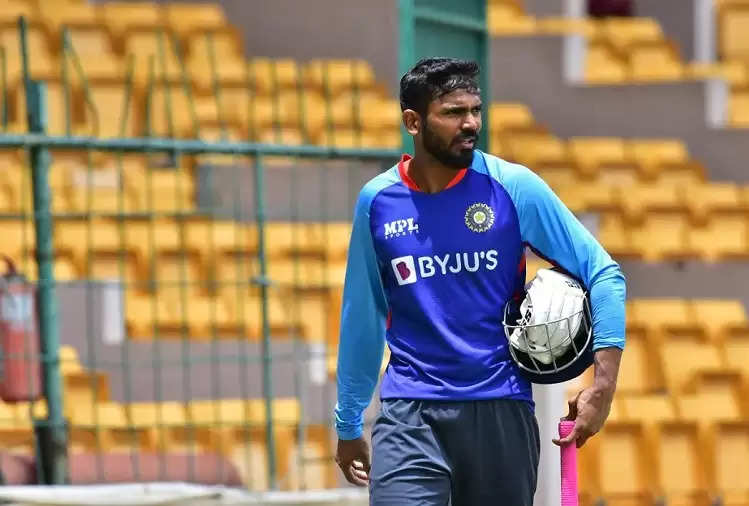 Centuries from Abhishek Reddy (136) and India skipper Srikar (100 not out) helped Andhra post a mammoth 367 for three against Arunachal Pradesh in their Vijay Hazare Trophy Group C match today.

Abhishek Reddy hit 11 fours and 4 sixes while facing 133 balls during his century of 136 runs.

While skipper Shrikar Bharat (100 not out) faced only 84 balls during his century innings. In this innings, he hit 7 fours and 2 sixes.

Ashwin Hebbar also contributed with 60 off 55 balls. He hit 7 fours and two sixes in his innings. Ricky Bhui scored 24 runs.