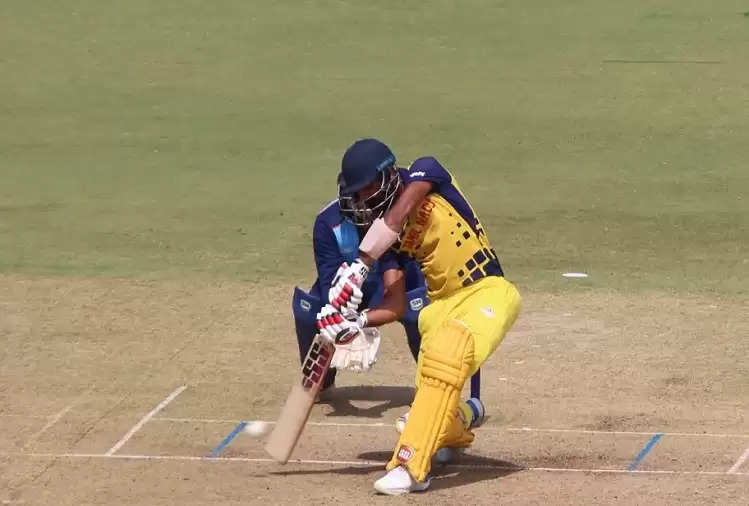 Indian captain Rohit Sharma's record of playing the biggest innings in ODI cricket has been broken. 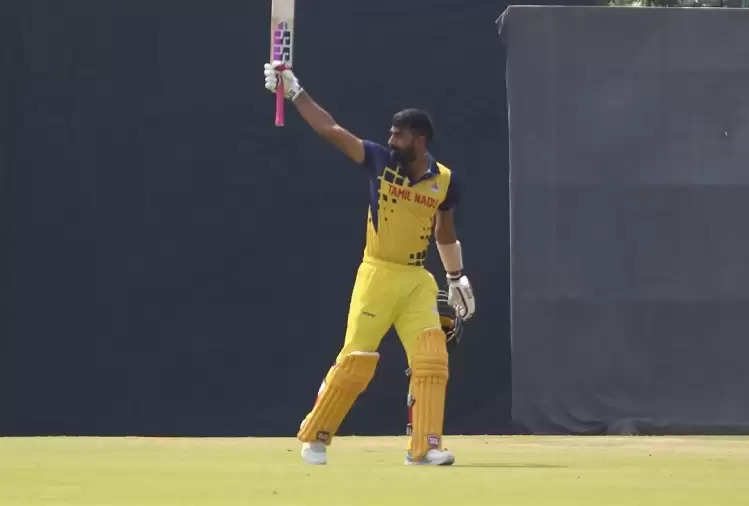 Narayan Jagadeesan scored a double century of 277 runs in 141 balls against Arunachal. Rohit Sharma played an inning of 264 runs against Sri Lanka in the year 2014. Narayan Jagadeesan hit 25 fours and 15 sixes in his stormy double-century innings.

He shared a massive 416-run partnership with Sai Sudarshan for the first wicket. 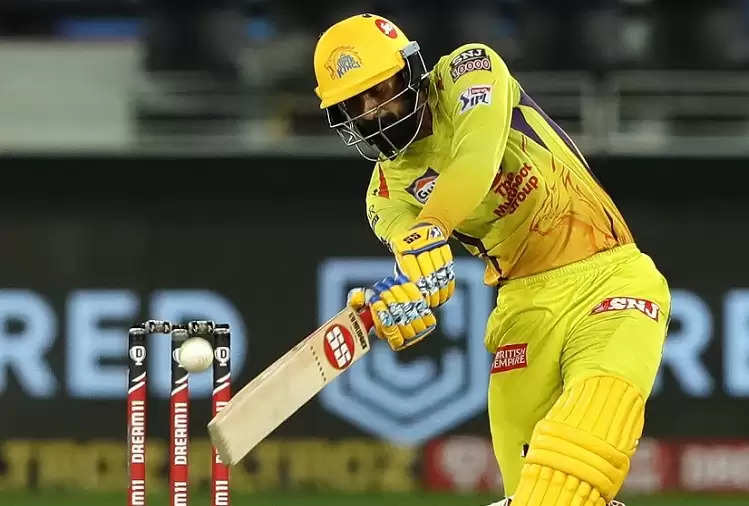 Narayan has so far scored a century in five matches out of six matches of this tournament. Along with this, now the record of scoring the most centuries in a season in the Vijay Hazare Trophy has also been registered in his name.