VIDEO: Asif Ali crosses the limits of shame in a LIVE match, and raises his bat to hit the Afghan bowler! 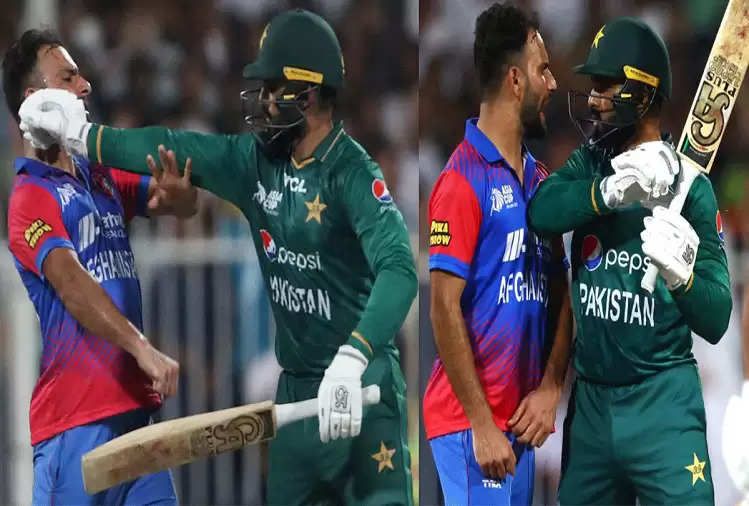 Pakistani cricket team batsman Asif Ali crossed all limits of shame in the match played against Afghanistan on Wednesday. Fighting on the cricket field is not new to Pakistan players. Many times he has also been seen fighting with the players of his own team. In the Super-4 round of the Shia Cup, the explosive batsman of the Pakistan team Asif Ali was seen fighting with the bowler of the opposing team.

Due to this act Asif Ali, the head of the Pakistan team bowed

Playing against Afghanistan, Pakistan batsman Asif Ali was hitting a big shot off the delivery of Farid Ahmed in 18.5 overs, and during this time he lost his wicket. After getting out, Farid said something that Asif got so angry after hearing that he returned to hit Farid back with the bat.

He lifted his bat to hit the bowler, but then his teammate Hasan Ali and the Afghanistan team player came between the two. He took them both away. The umpire and the cricketers of both teams pacified the quarrel. 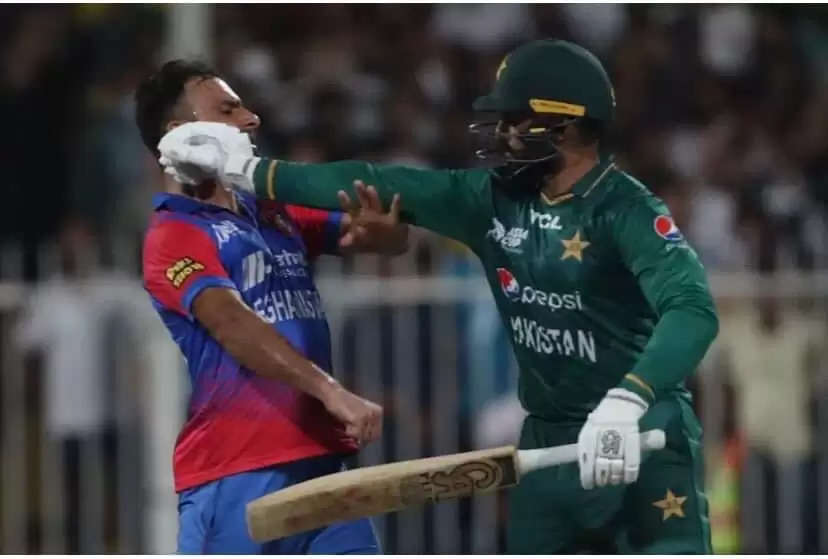 This behavior can be punished

This kind of aggression is not allowed on the cricket field. It is not tolerated for any player to raise a hand or inflict injury on an opponent. The match referee will first consider the incident and then the batsman will be punished. As a punishment, he can also be banned for one match. Apart from this, the fine is fixed.