Utility News: You are also a government employee of this state, so you will also get the benefit of OPS! 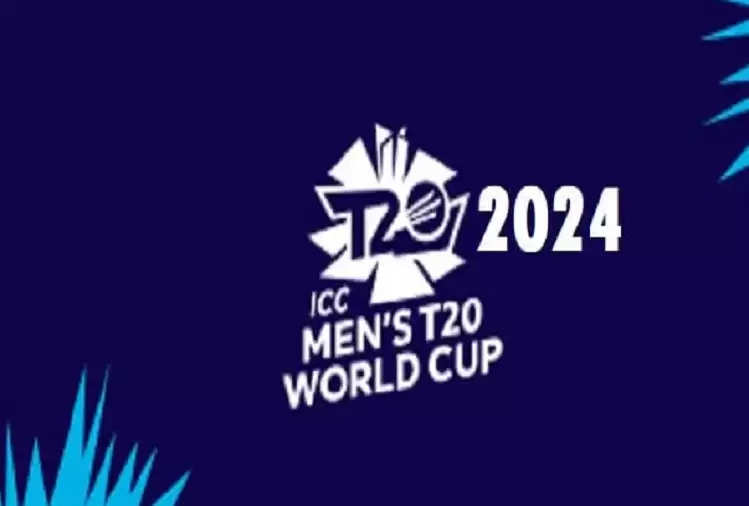 A government employee works for a lifetime and returns home with his money on retirement. But under the new pension scheme, he does not get the pension he gets every month. In such a situation, he regrets doing a job for the rest of his life. But after the implementation of old pension scheme of the government in Rajasthan, the employees there have become happy.