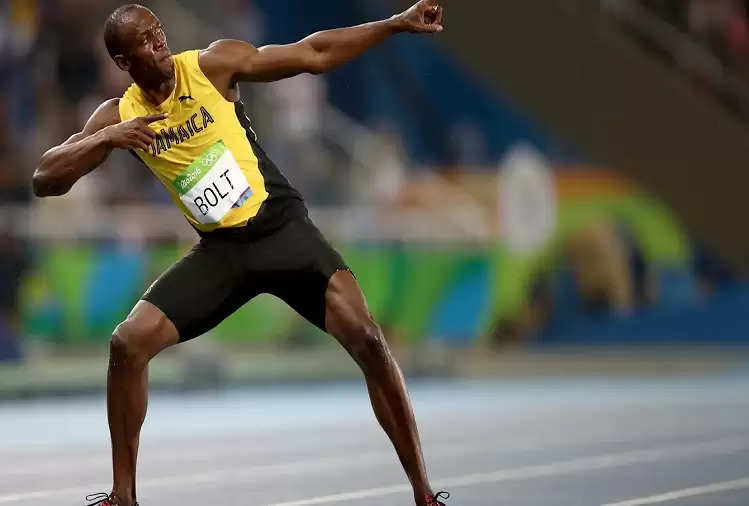 In India, many cases of cheating people keep coming to the fore, but people are being cheated abroad too. This time, Jamaica's Usain Bolt, the world's fastest runner, who has suddenly become a pauper, has become a victim of fraud. His earnings so far disappeared from his account. 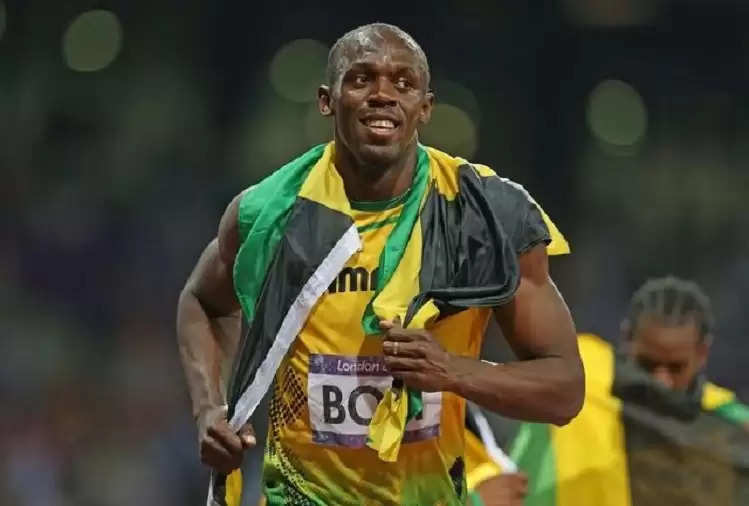 Yes, runner Usain Bolt, who has made his mark with his running speed, is once again in discussions after his retirement. If reports are to be believed, all the money he got from his earnings and retirement has gone missing. He won the gold medal 8 times in the Olympic Games, leaving behind the world's legendary runners. According to the reports, 98 crore rupees have gone missing from Usain Bolt's account. 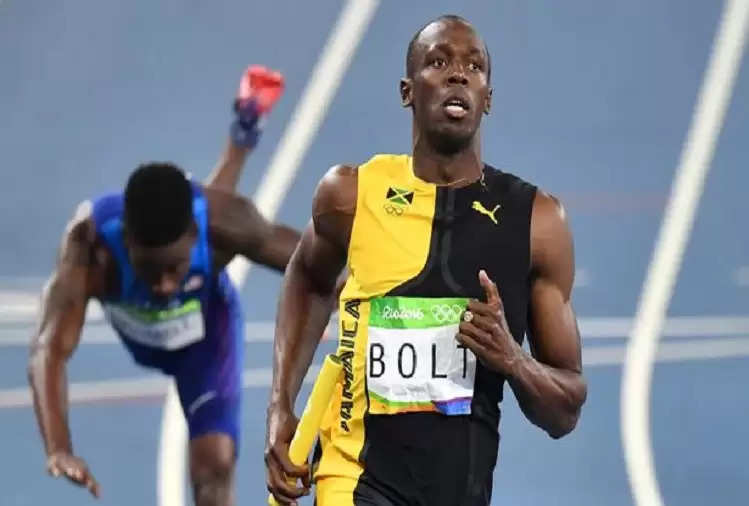 According to information, Rs 98 crore has gone missing from Usain Bolt's investment account. If reports are to be believed, his money was with a Jamaican investment company. On the other hand, Bolt's lawyer has sent a letter to the company asking him to deposit his money. On January 11, Usain Bolt came to know about this incident that his fund had gone missing.