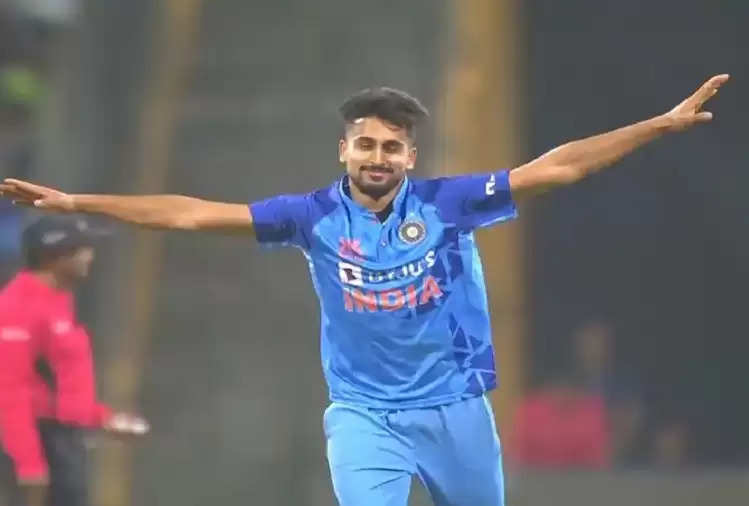 A three-match ODI series is currently being played between India and Sri Lanka. In this series, India won the first match by defeating Sri Lanka in the first ODI. With the win in this match, India has taken a 1-0 lead in the three-match series. In this match, batting first, India scored a mammoth score of 373 runs. 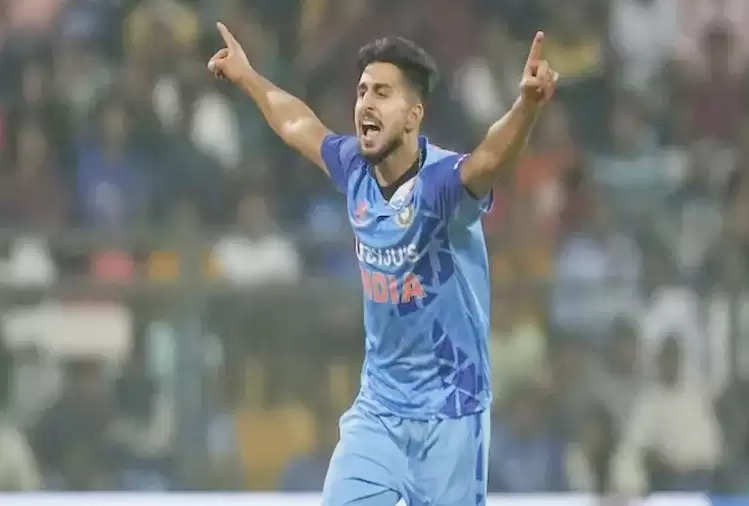 At the same time, a record was also made in this match and that record was in the name of Umran Malik. Umran showed his speed and bowled at a speed of 155 kilometers per hour in this match. Umran Malik has now become the fastest bowler for India in ODIs as well. 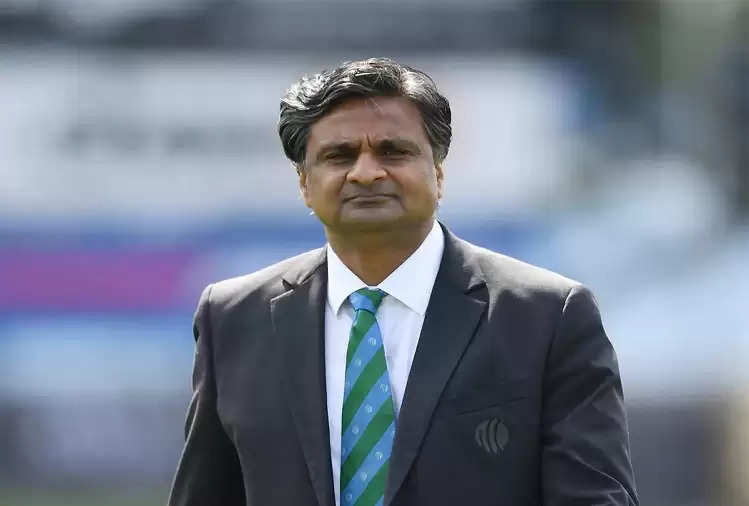