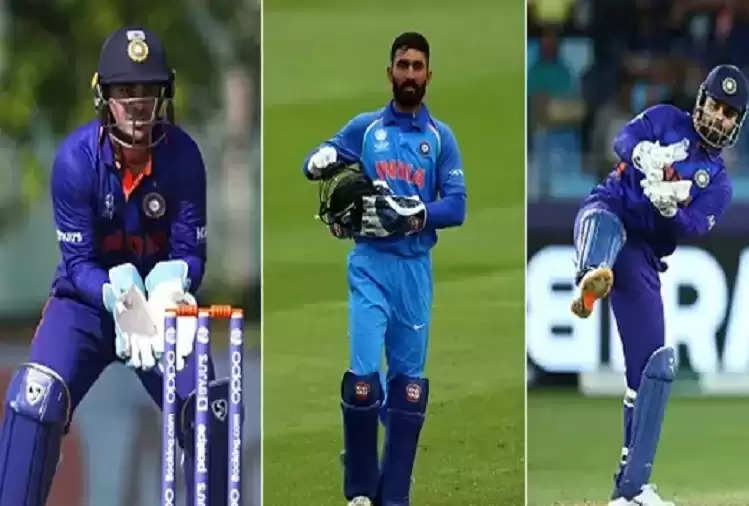 There is still a lot of time left for the T20 World Cup to begin this year. Which players can get a place in India's playing XI in this tournament, it remains a matter of discussion right now. Cricket legends are reacting on their behalf in this regard. Former India wicketkeeper Deepdas Gupta has also given his reaction in this regard. 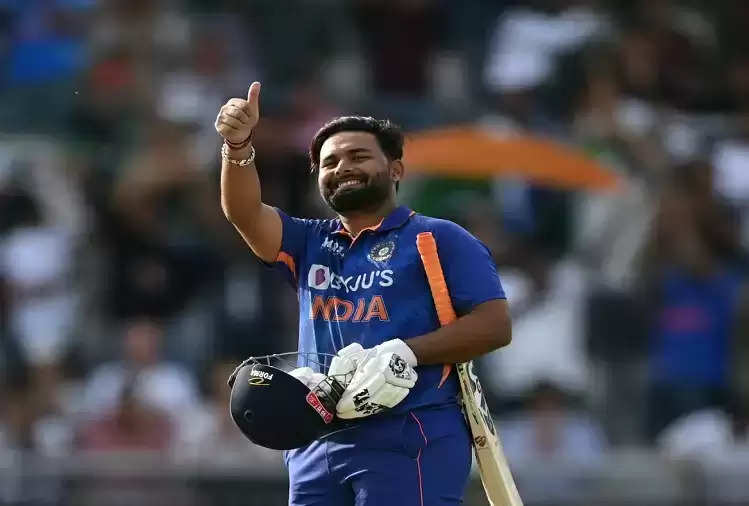 He believes that three wicketkeepers can get a place from India in the playing XI of the ICC T20 World Cup to be held in Australia. According to Deepdas Gupta, there are many good wicketkeepers in the Indian team who can fit the team not only as a wicketkeeper but also as a bat batsman.

Rishabh Pant, KL Rahul, Dinesh Karthik, and Ishan Kishan to name a few. Three of these wicketkeepers can be part of the playing XI together.