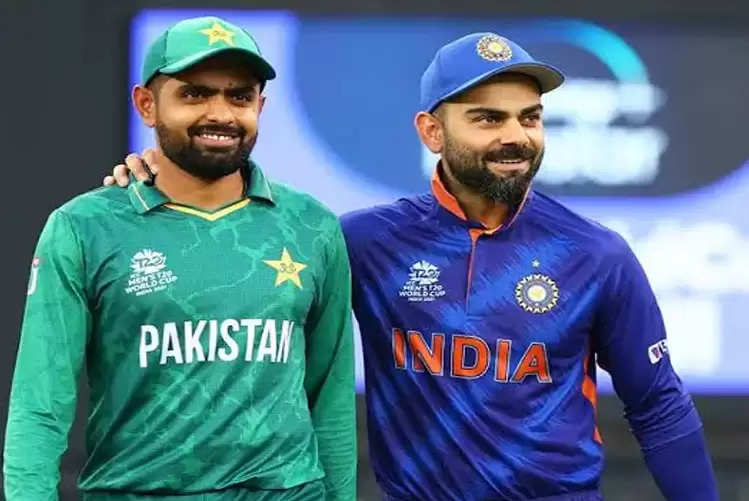 Former India captain Virat Kohli's struggle with the bat continued in the second ODI against England at Lord's. After recovering from a groin problem, Kohli was selected in the playing XI but could manage only 16 runs off 25 balls, and the Men in Blue lost the match by 100 runs. 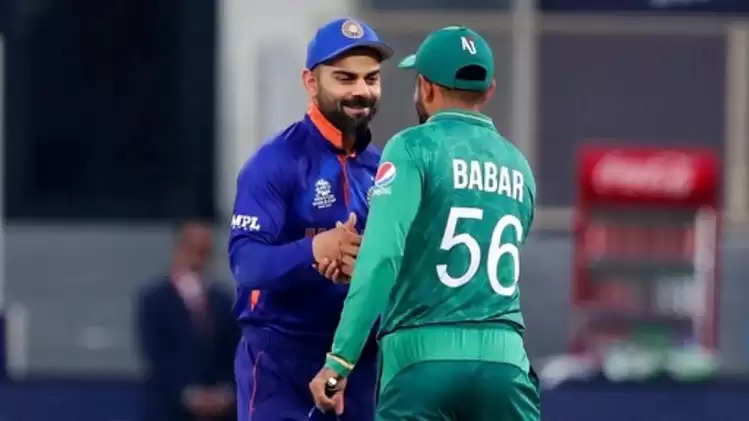 Amid Kohli's ongoing slump, the 33-year-old has come under heavy criticism with several former cricketers calling for him to be dropped from the team. However, Pakistan captain and opener Babar Azam, who is often compared to Kohli, tweeted sympathetically to him.

Despite strained relations between India and Pakistan, Babar's heartfelt gesture has caught the attention of netizens, with many fans praising him for his gesture.

During the second ODI against England, the talismanic batsman got off to a good start, before being caught by the wicketkeeper of David Willey. Soon after Virat Kohli's dismissal, Babar took to Twitter to put out a heartfelt message along with a picture of himself with the former India captain.

He wrote with the hashtag Virat Kohli, "This too shall pass. Stay strong."

The picture that Babar Azam shared was from last year's T20I World Cup when Pakistan beat India by 10 wickets to secure their first win over the Men in Blue in a World Cup game.

Talking about Kohli, the long wait for his century continues, as he has not scored a single century since 2019.

India will fly to the West Indies after the third and final ODI of the series, and Kohli has been rested for the entire white-ball tour.