This star wicketkeeper retired from all forms of cricket 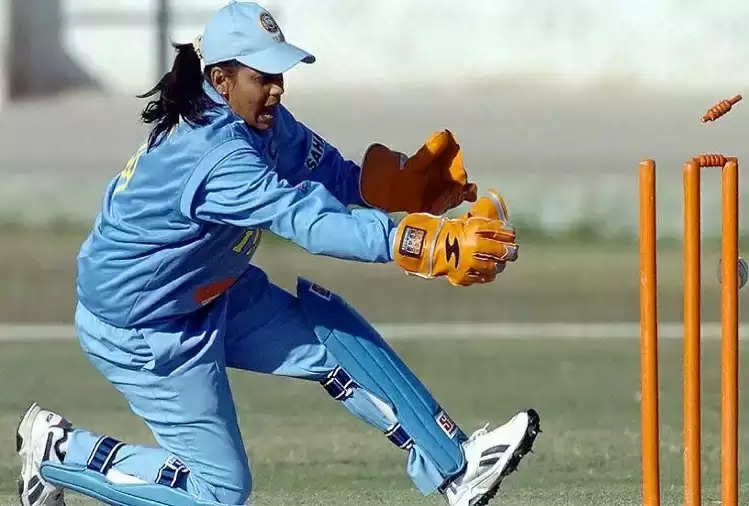 Indian women's cricket team is currently participating in the Commonwealth Games 2022. Meanwhile, the team's former star wicketkeeper Karuna Jain has announced her retirement from all forms of cricket.

Karuna Jain has scored 987 runs in 44 ODIs with the help of one century and nine half-centuries. Her biggest innings in ODIs have been 103 runs. She made a great start in ODIs by scoring 64 runs in her very first match. Karuna took 17 wickets in her Test career, 58 in ODIs, and 12 in T20Is.