This star cricketer retired in haste, and will play the last match against this team! 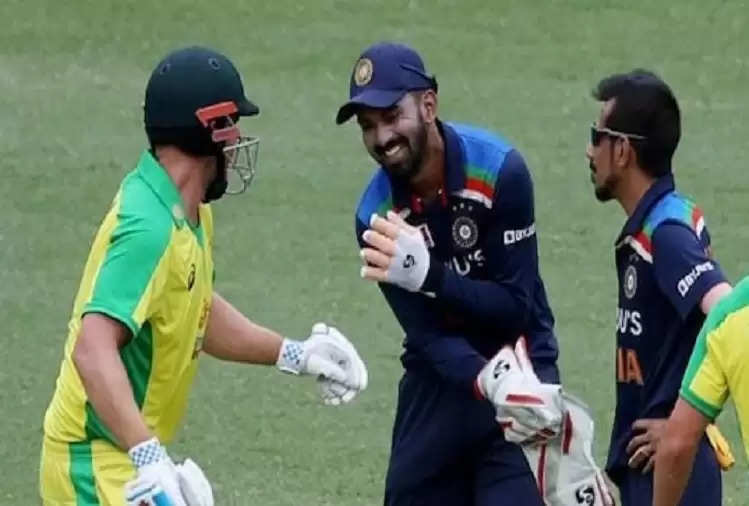 Before the Asia Cup and T20 World Cup, a piece of bad news has come out from the cricket world. A veteran cricketer has announced his retirement. His decision shook the team. He has also clarified about playing his last match. 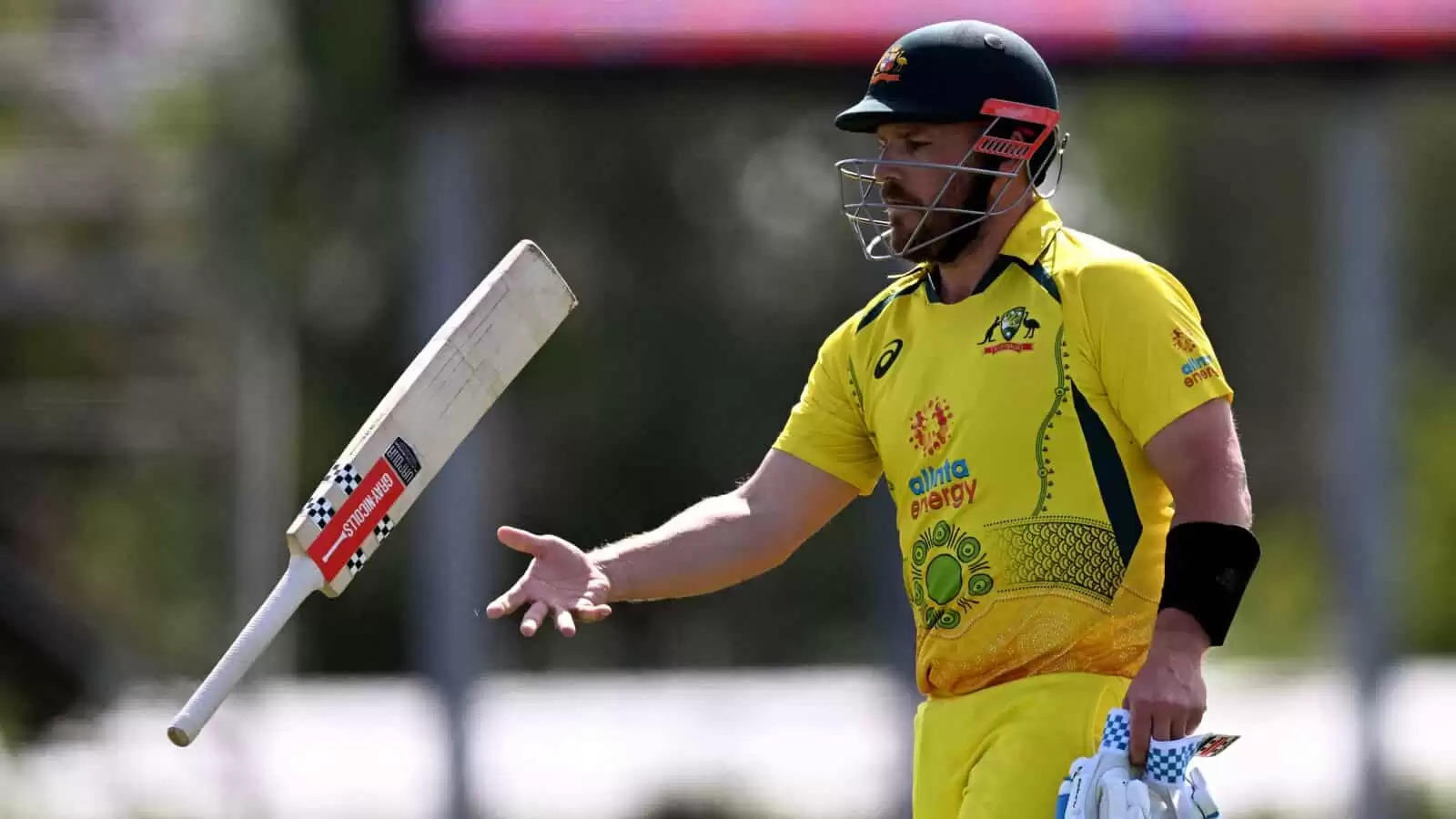 Australia's legendary player and captain Aaron Finch have announced his retirement. His decision has shocked cricket fans. He will play his 146th and last ODI against New Zealand.

He also announced that he will captain Australia in next month's T20 World Cup. Fans have got a big setback as soon as he leaves the captaincy. His hasty decision has left the team stunned. 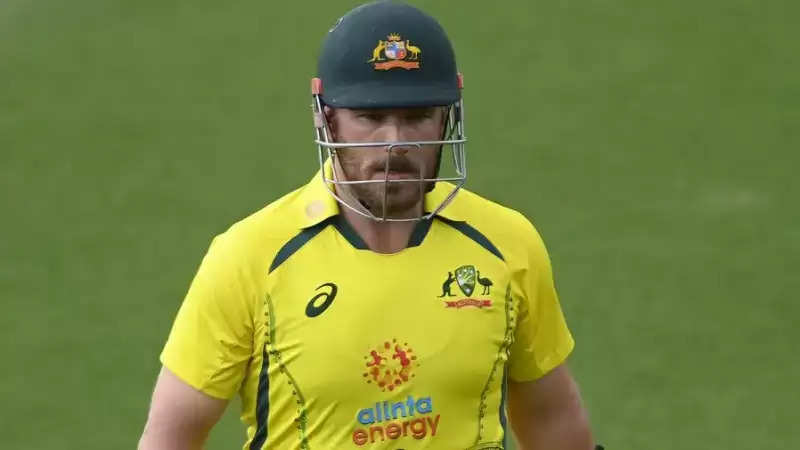 Aaron Finch said in his statement that- 'The journey so far has been beautiful. I was lucky to be a part of the ODI team. I have got the best wishes and blessings of the people with whom I have played cricket.