This record is registered in the name of Hashim Amla, one has not been broken for 11 years. 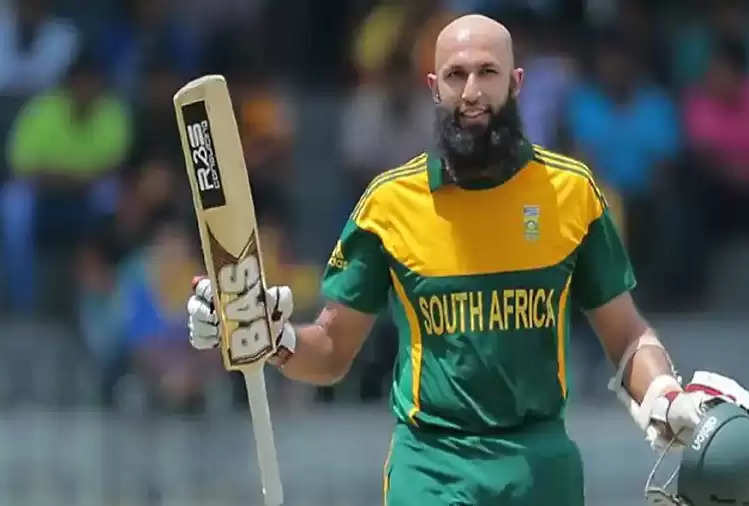 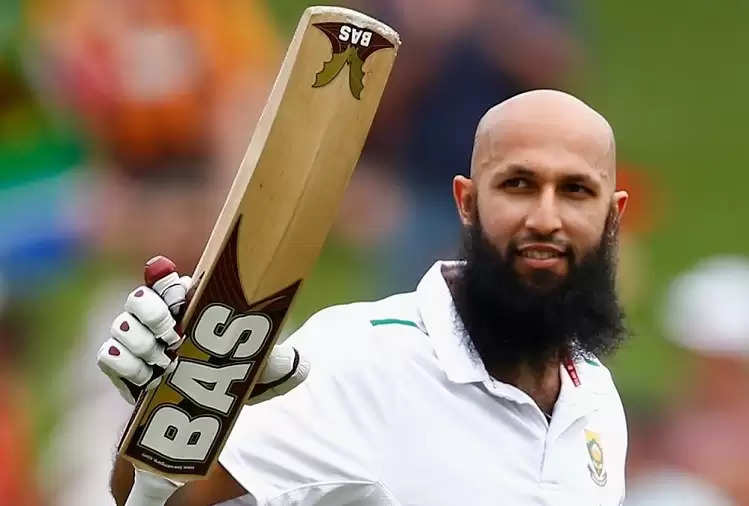 His name is such a record in Test cricket that even after 11 years no South African batsman has been able to break it. He holds the record for playing the biggest innings in Test cricket for South Africa. Amla scored an unbeaten 311 against England at The Oval in 2012. 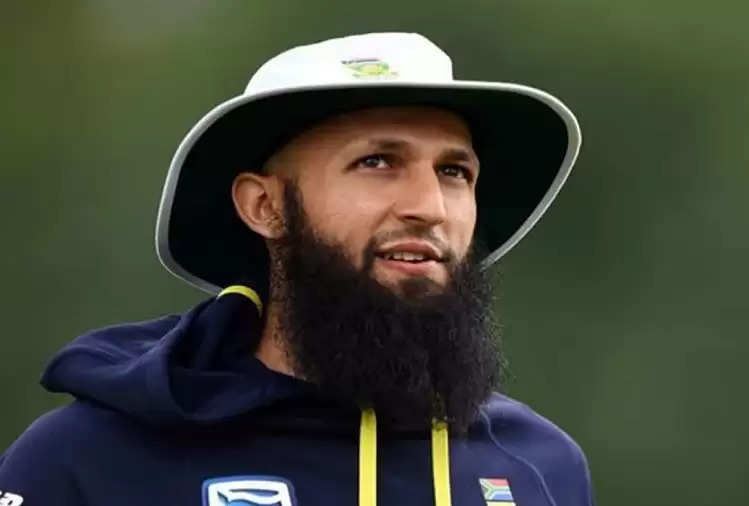