This player is Shubman Gill's best friend, other players of the team were shocked to hear his name 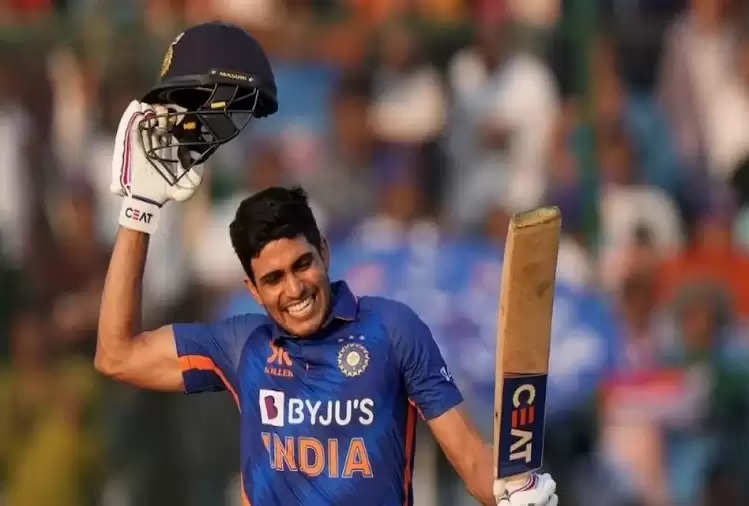 India won their first match against New Zealand. Shubman Gill, the hero of this victory, scored a double century in this match and took the team to a score of 349 runs. After this, the New Zealand team also performed well and scored 337 runs in 49 overs but could not win. 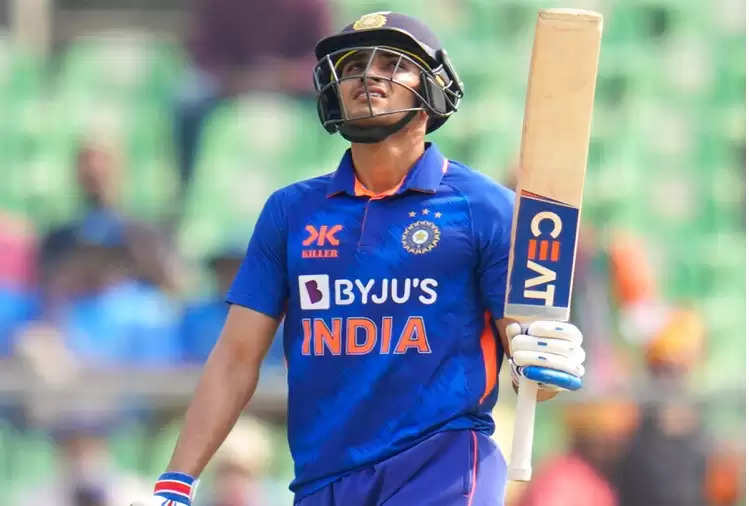 Here, as soon as Shubman Gill scored a double century, he confirmed his place in the team. When he spoke to the media after winning the match, he called a star player of the team his best friend. Gill played an inning of 208 runs off 149 balls with the help of 19 fours and nine sixes. 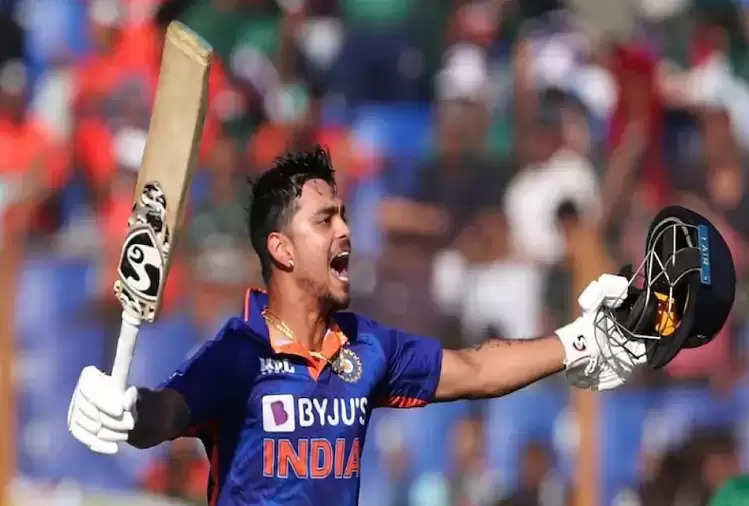 Shubman Gill said that Ishaan Kishan is one of my best friends. He always keeps encouraging me. Due to Gill's double century in this match, the team could reach this score and won the match.