This player got the Sexiest Woman Award, and also earns crores from photos and YouTube! 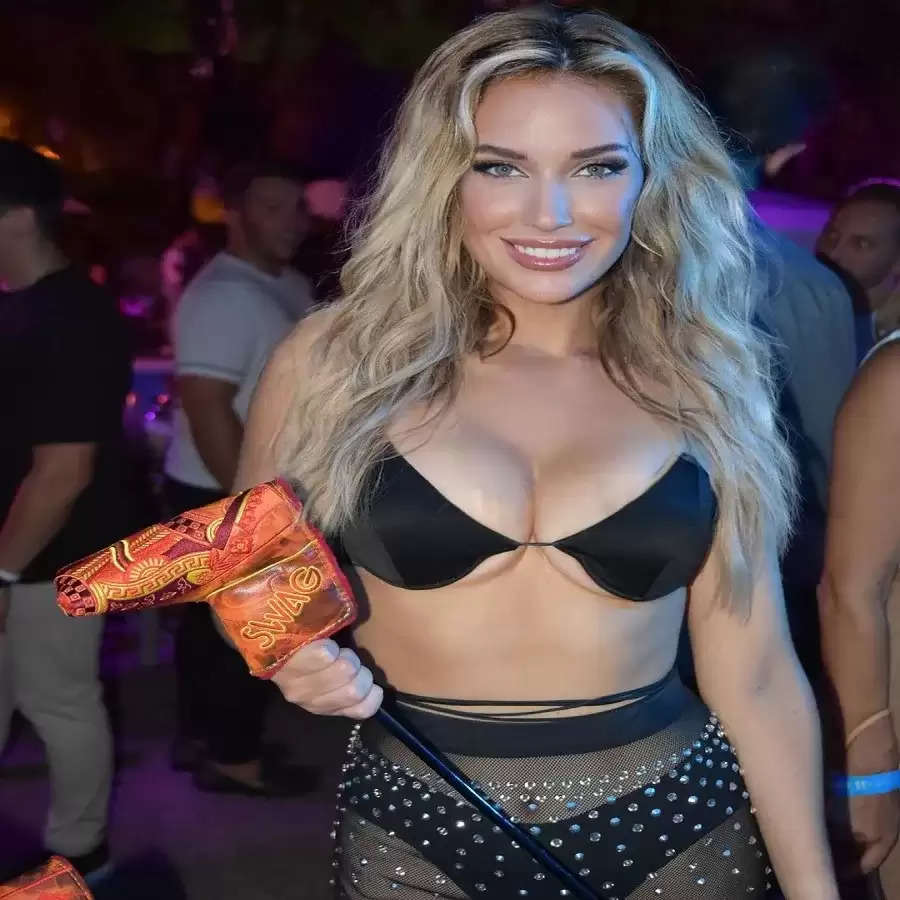 Former American golfer Paige Spiranak is once again in the headlines. Page, who has said goodbye to golf, often remains in discussions due to her Instagram posts. Although this time she has got a special award. 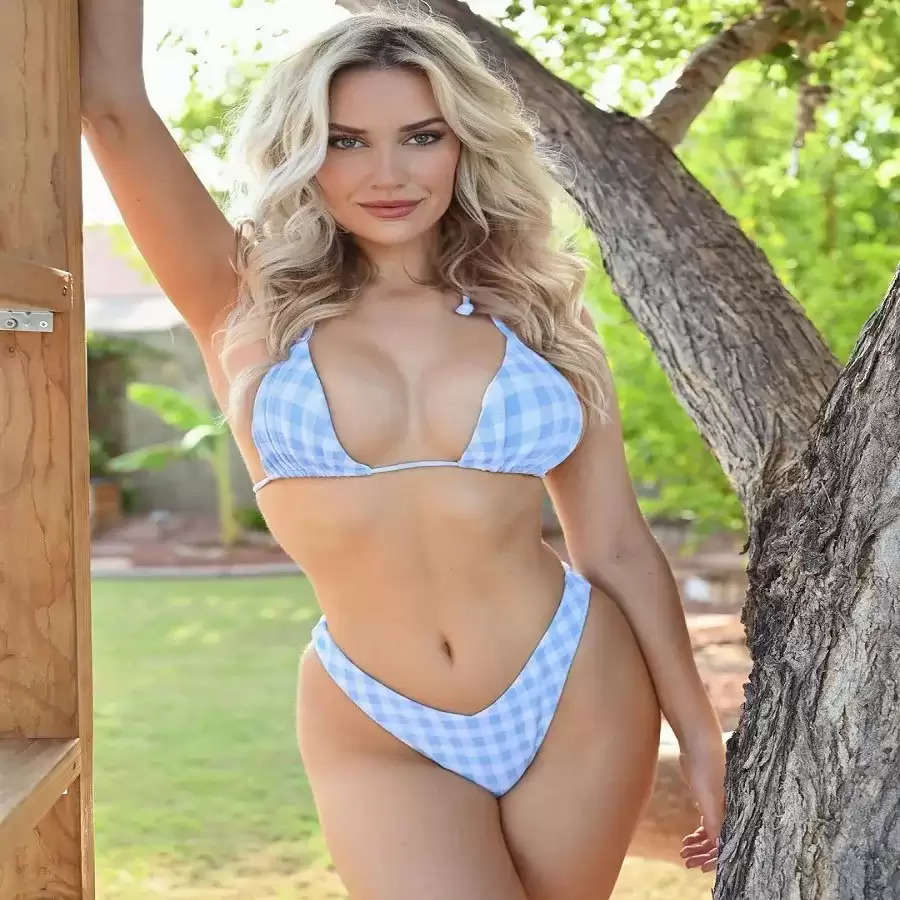 Page Spiranak's photo appeared on Maxim's cover page, which she herself reached to unveil. The dress she wore at this event also became a topic of discussion. Paige wore a black top and paired it with see-through trousers.

Page appeared very happy with this honor received from Maxim. Spiranak said that being sexy is like being confident for her. She has always kept the truth to herself. 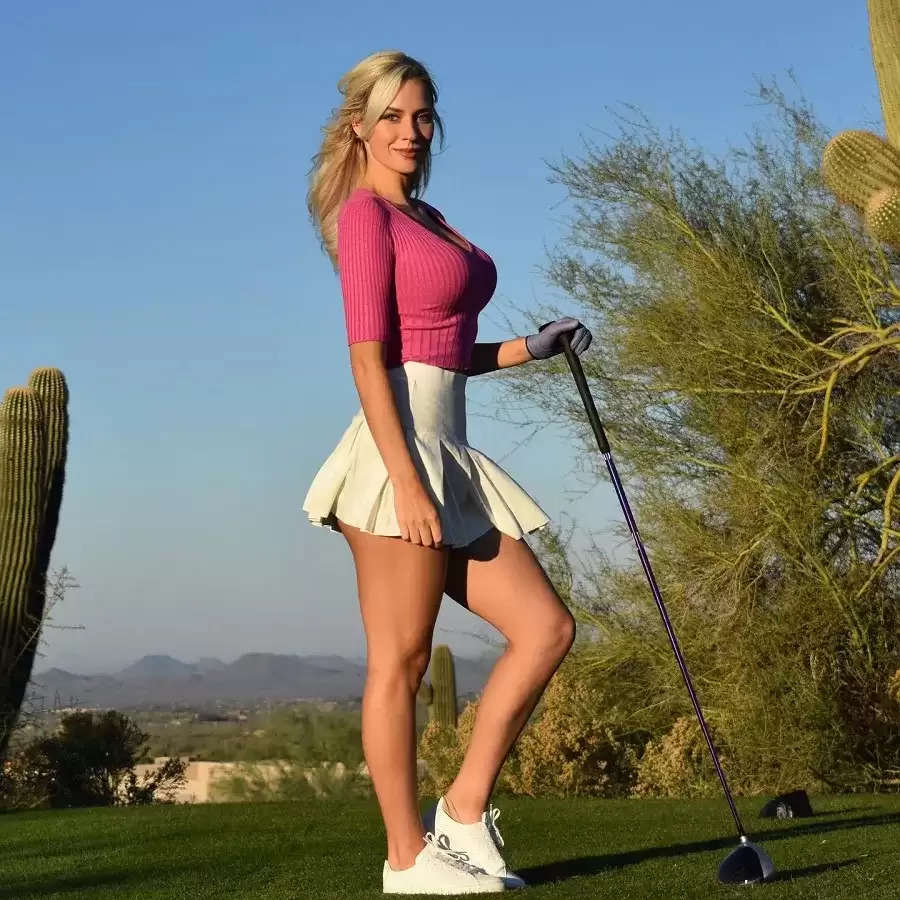 Let us tell you that often the page has to be a victim of criticism for her clothes.