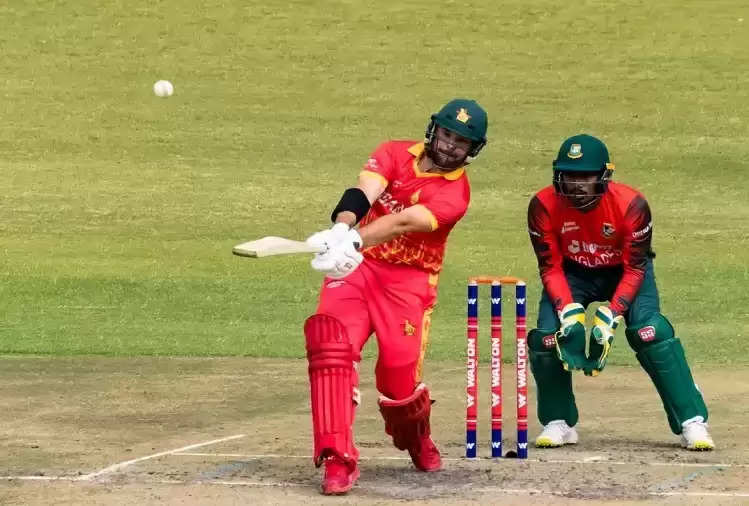 The memory of six sixes hit by Yuvraj Singh in an over of England fast bowler Stuart Broad in the T20 World Cup match has once again been fresh. Zimbabwe batsman Ryan Burle (54) has refreshed it. 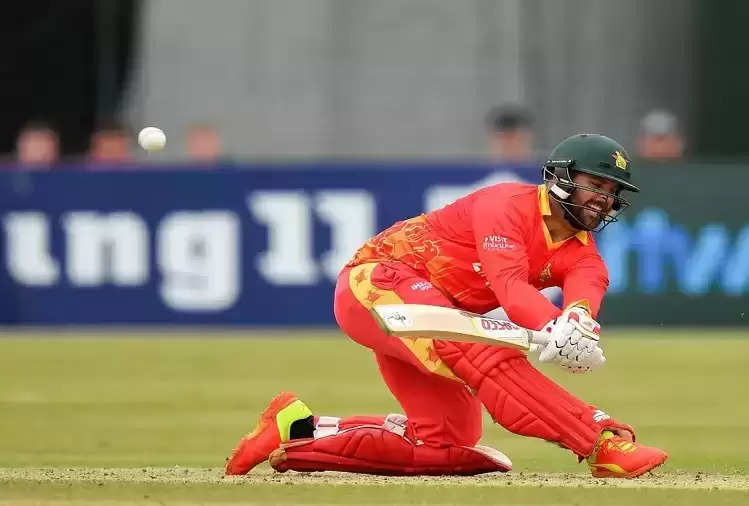 The 28-year-old batsman Ryan Burle made 34 runs in an over off Bangladesh's Nasum Ahmed, recalling Yuvraj Singh's six consecutive sixes. Ryan Burle hit five sixes and a four in this over.

For the third time in international T20 cricket, a boundary has been hit in all the balls of an over. Earlier, Yuvraj Singh and former West Indies captain Kieron Pollard Dhananjay achieved this feat. Burl scored 34 runs in the over of Nasum Ahmed. 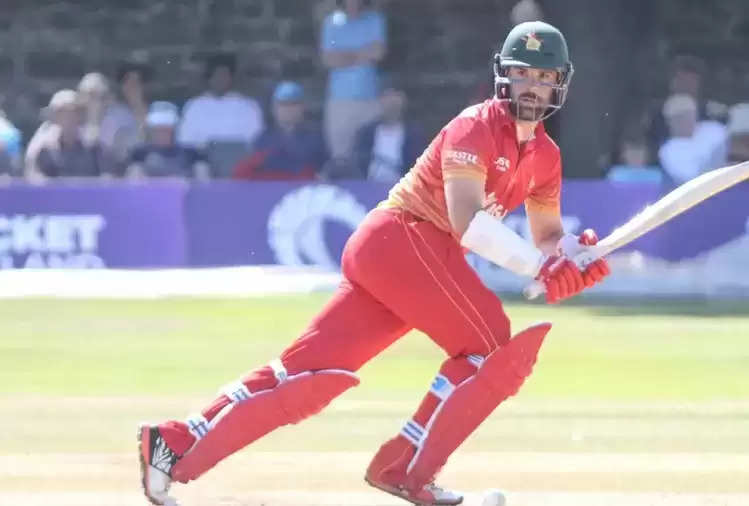 With this, Nasum Ahmed has become the fourth most expensive bowler in the history of international T20 cricket. He equaled Indian all-rounder Shivam Dubey. He too had spent the same number of runs in an over. While England's Stuart Broad and Sri Lanka's Akila Dhananjay have given 36-36 runs in an over.