This batsman got the command of the team at the age of 26, but Dhoni did not pay attention to him! 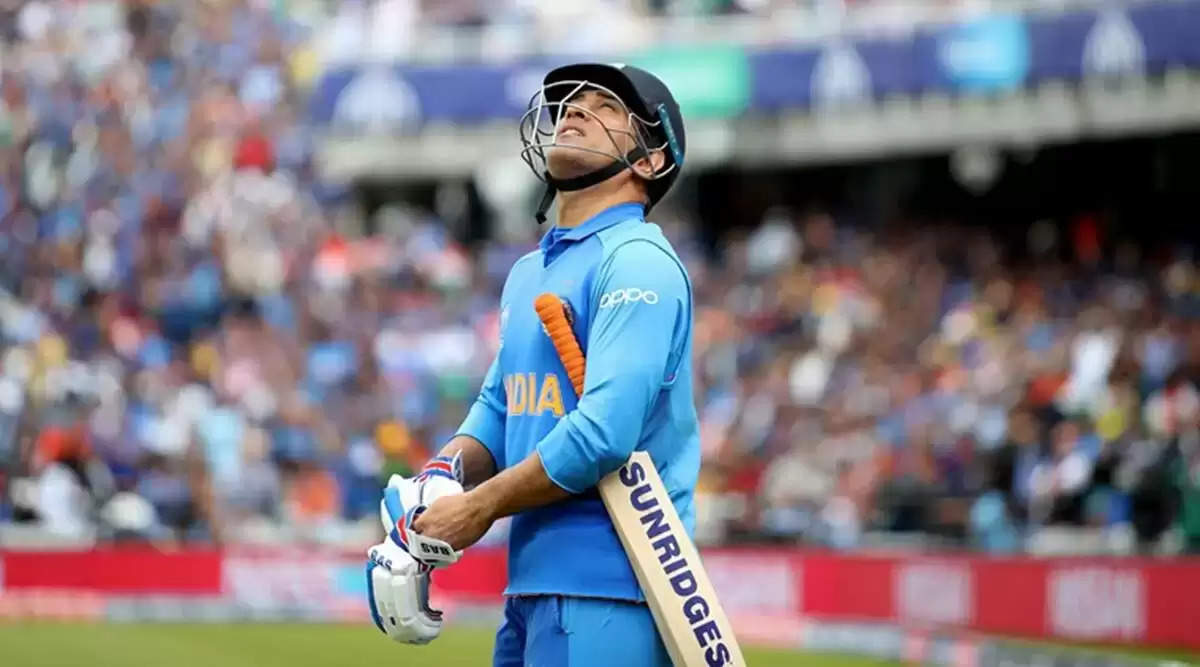 * Leg-spinner Sai Kishore is surprised by the confidence shown in himself because there was a time when Sai Kishore did not even get a chance to take the field and in the year 2019, Chennai Super Kings bought Sai Kishore for Rs 20 lakhs. . But during that time Mahendra Singh Dhoni did not give him a chance at all in the whole season. Mahendra Singh Dhoni may not have paid attention to him but now this player has become the captain of his home team and is about to take charge of the team.

* Sai Kishore himself is surprised to get the captaincy of the Tamil Nadu cricket team, he said that as a player, I always tried to be a leader at the time of bowling and bowling. Sai Kishore said that this responsibility is good for me, there is no tension among the players of the team and we will try to change the result by working hard. 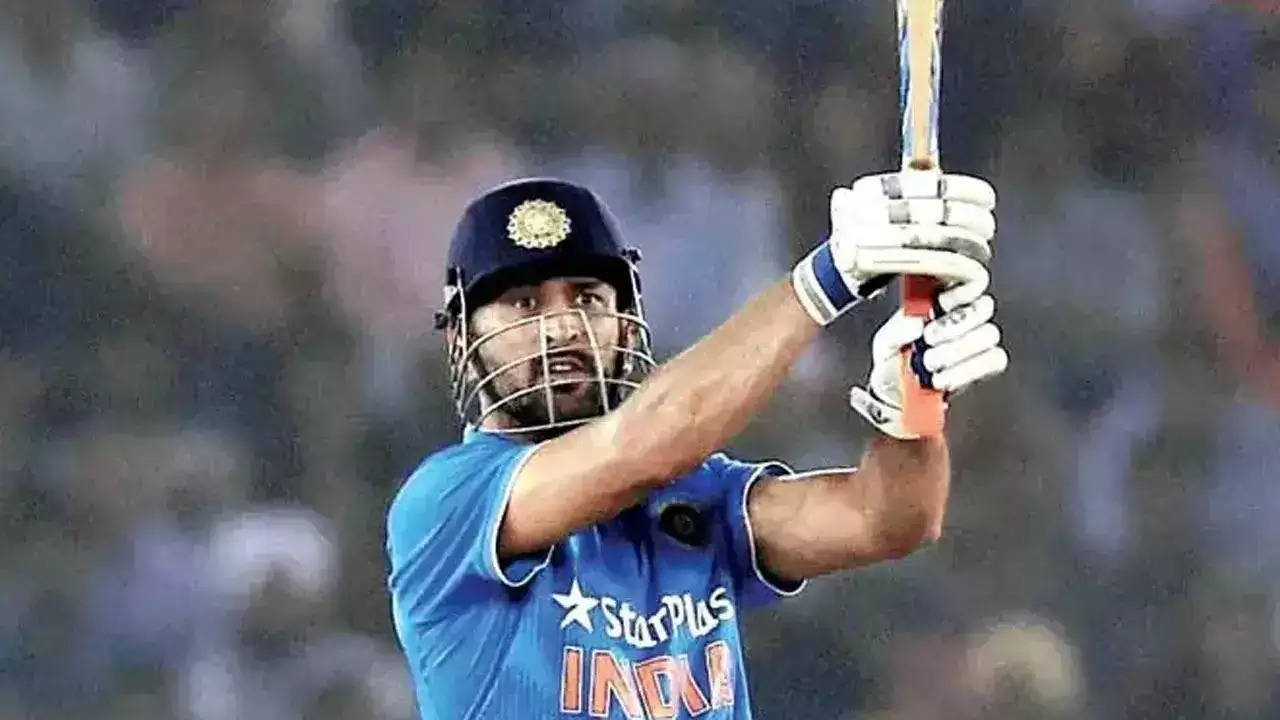