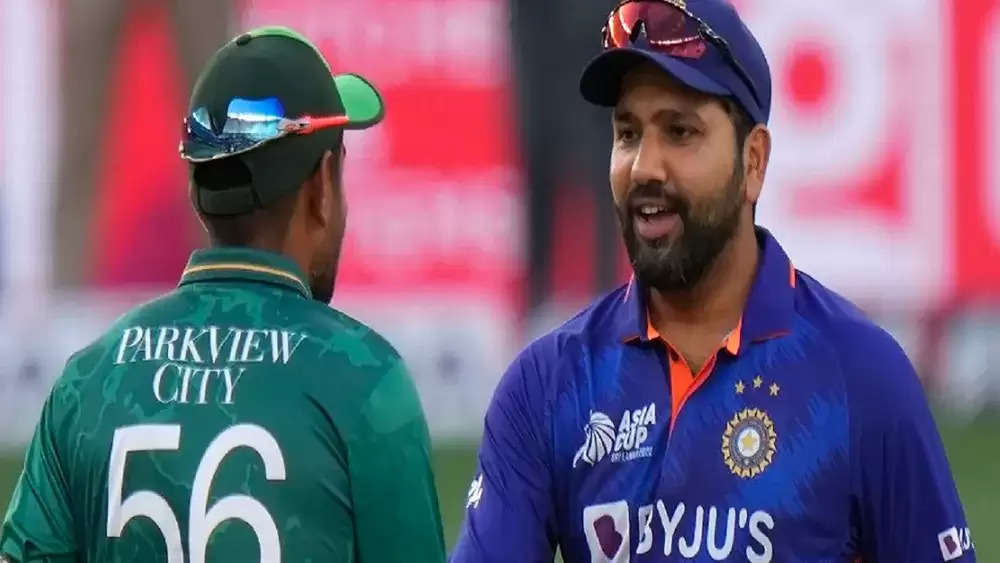 The former Pakistani player said that Indian players are the highest-earning cricketers in the world. They play more matches. Why are they not fit? If we talk about the structure of his body, then the teams of South Africa, Australia, and England are much better.