These two star players may stay out of the T20 series against West Indies, and Kuldeep Yadav may return 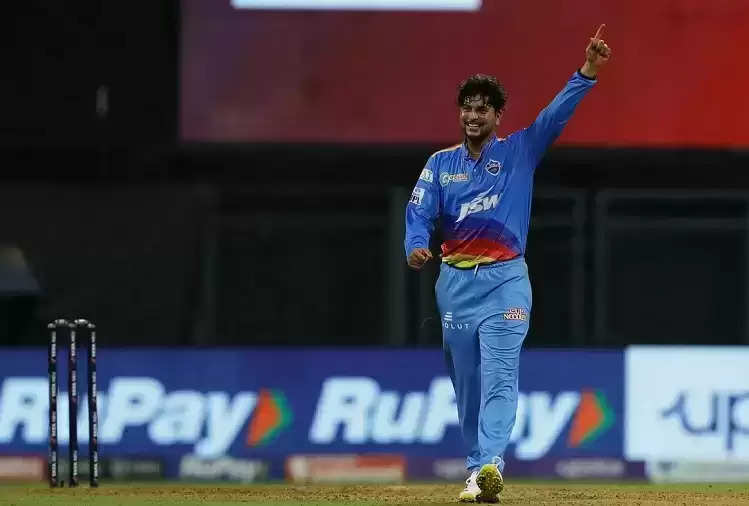 After the England tour is over, the Indian team has to tour the West Indies at the end of this month. Here Team India has to play ODI and T20 series. The team for the ODI series has been announced while the team for the T20 series is yet to be announced. 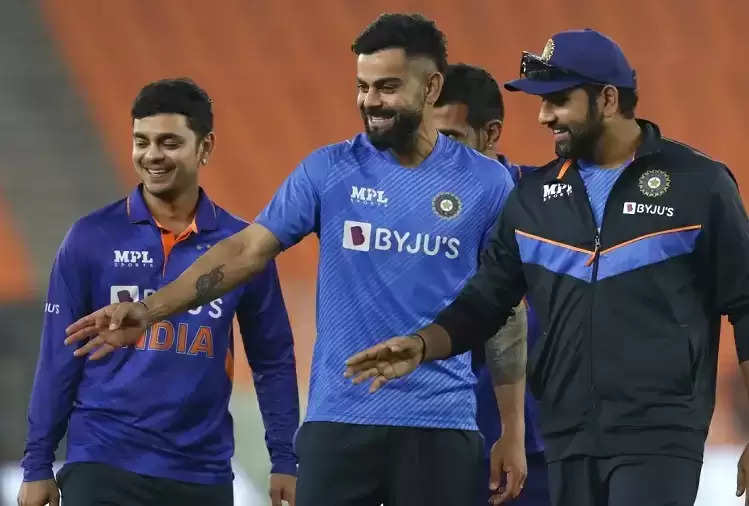 For the five-match T20 series to be played against the West Indies, many players may return to the Indian team while some players may be rested. A magical bowler can get entry in Team India. We are going to talk about Kuldeep Yadav who has been out of the team for a long time due to injury. Chinaman bowler Kuldeep Yadav had a great performance in the IPL. 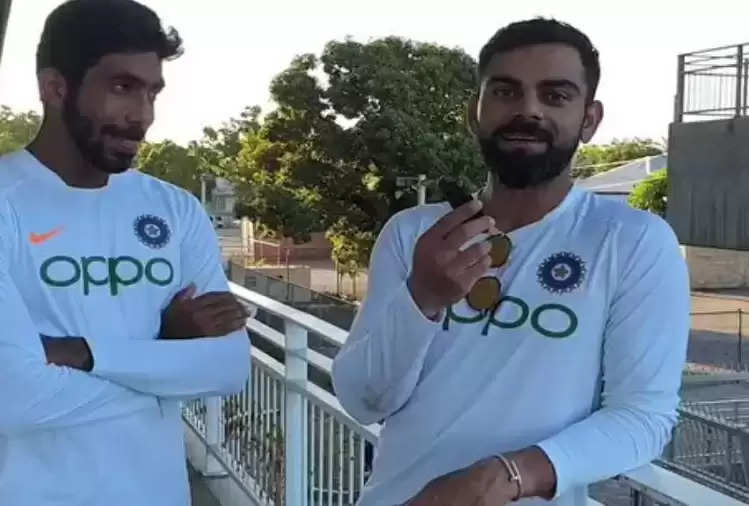 On the other hand, Indian captain Virat Kohli and fast bowler Jasprit Bumrah can be rested before the five-match T20 series. Virat Kohli is troubled by a groin injury. That's why he didn't get a chance to play against England.