These three batsmen have scored the fastest one thousand runs in ODI cricket, Vivian Richards is at this place on the list 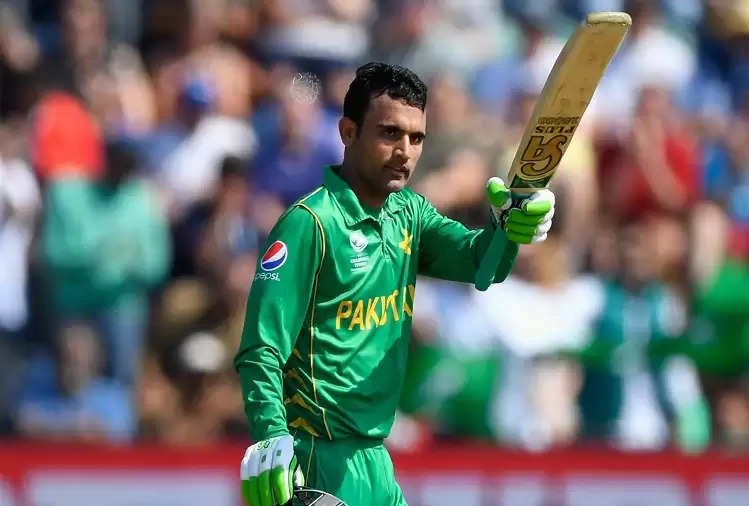 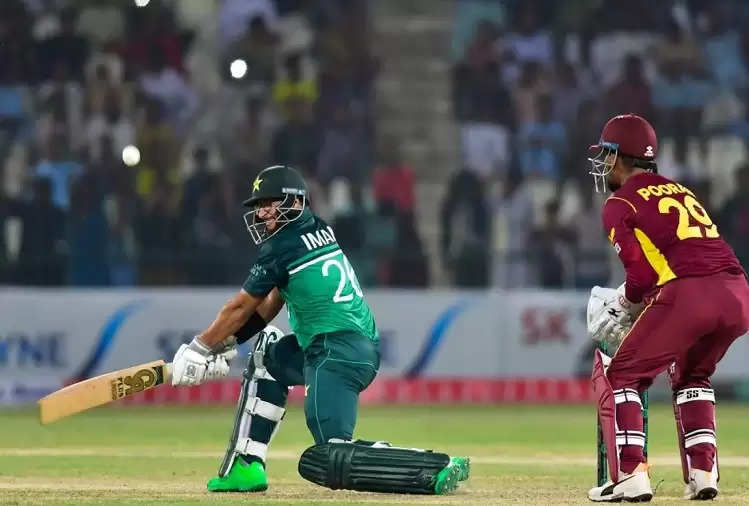 This world record is recorded in the name of Pakistani batsman Fakhar Zaman. He achieved this big feat in only 18 innings.

While the second name in this list is also of Pak batsman Imam-ul-Haq. Imam-ul-Haq completed 1000 ODI runs in 19 innings. 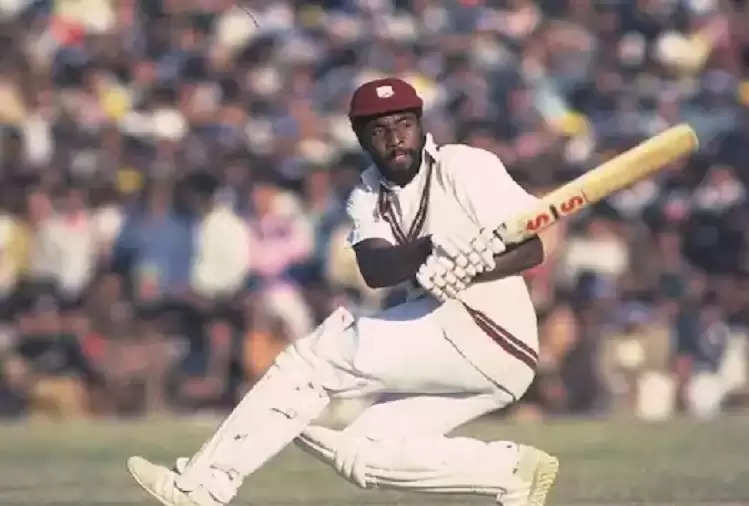 West Indies legend Vivian Richards is the third to achieve this feat in 21 innings.