These important changes happened in the Point Table after the match of LSG vs RCB, see who is the contender for Purple-Orange Cap 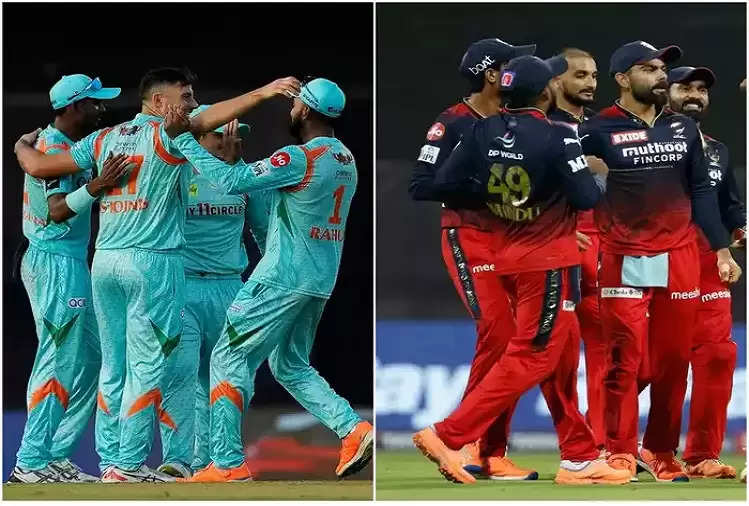 Royal Challengers Bangalore (RCB) beat Lucknow Super Giants (LSG) by 18 runs in Match 31 of the ongoing Indian Premier League (IPL) 2022 season at the Dr. DY Patil Sports Academy in Navi Mumbai on Tuesday. Faf du Plessis's 96 off 64 balls set RCB a target of 182 runs at 181 for six in 20 overs. Chasing a target of 182, LSG could manage only 163 for eight in 20 overs, with Josh Hazlewood taking four wickets for RCB. 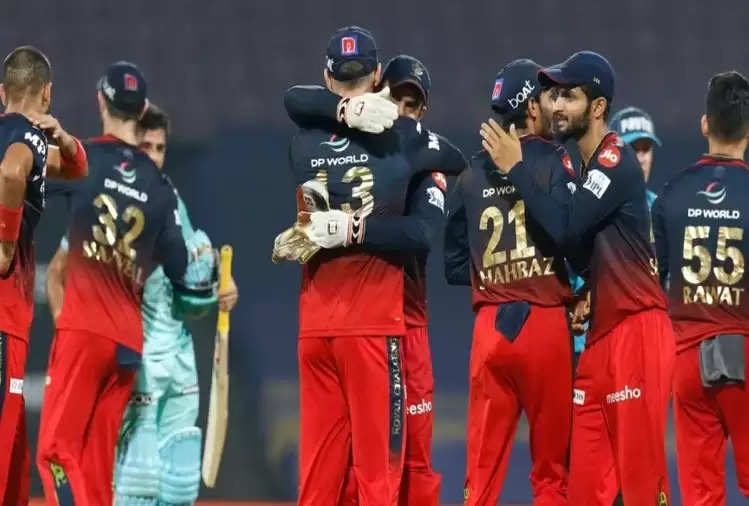 Gujarat Titans (GT) are at the top spot with 10 points followed by RCB, who now have 10 points after their latest win.

Delhi Capitals (DC) are at the eighth position in the table, followed by Chennai Super Kings (CSK) at the ninth position and Mumbai Indians (MI) at the bottom of the 10-team table. 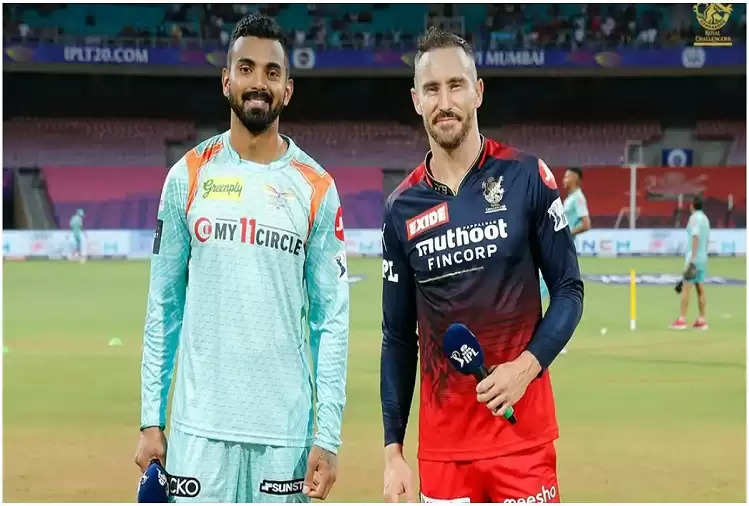