These five cricketers of the world gave their hearts to Sports Anchor! Click here to know 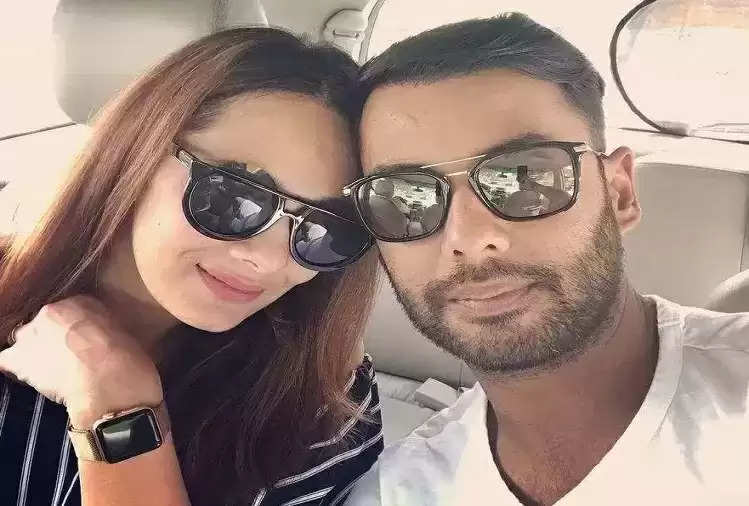 The wives of many cricketers also remain in the headlines. Who has made a special identity on the basis of his own talent? Today we are going to give you information about the wives of five such players who have made their special identity in the world of sports through sports anchoring.

The first name in this is Mayanti Langer, wife of former Indian team all-rounder Stuart Binny. Mayanti Langer is one of the most loved female anchors in the country.

Indian fast bowler Jasprit Bumrah's wife Sanjana Ganesan is also no less than anyone in this matter. She is a famous sports anchor. She has shown her anchoring skills during the World Cup 2019. 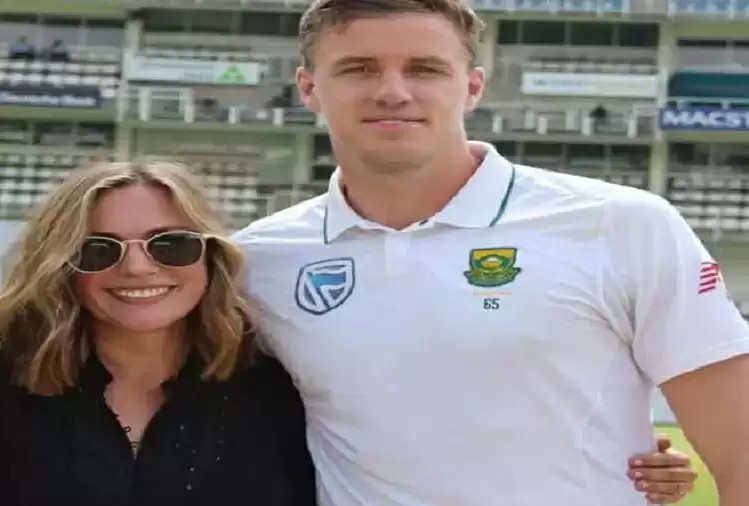 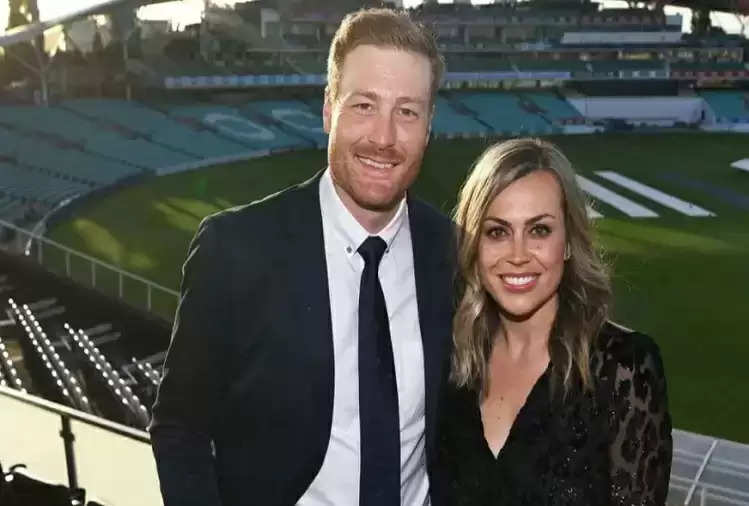