These five batsmen have scored thirty centuries in the lowest innings of Test cricket, Steven Smith is at this place, Sachin is at number one 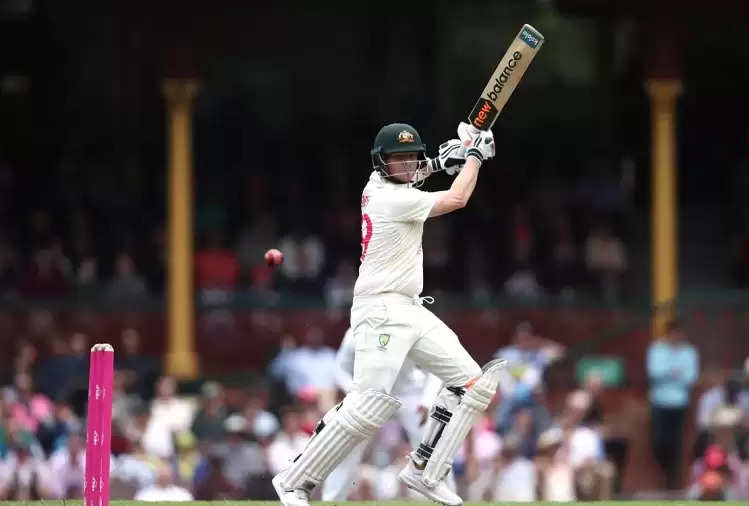 Australia's star batsman Steve Smith surpassed the legendary Don Bradman by scoring a century in the first innings of the third Test against South Africa. This is his 30th century in Test cricket. Don Bradman scored 29 centuries. Steve Smith has become the second batsman to achieve this feat in the shortest innings.

Today we are going to give you information about five batsmen who have scored 30 centuries in the least number of innings.

Here are the top five batsmen: 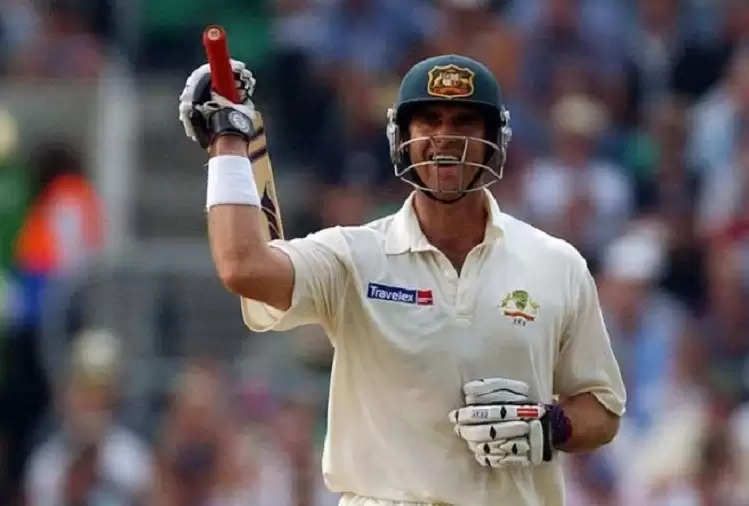 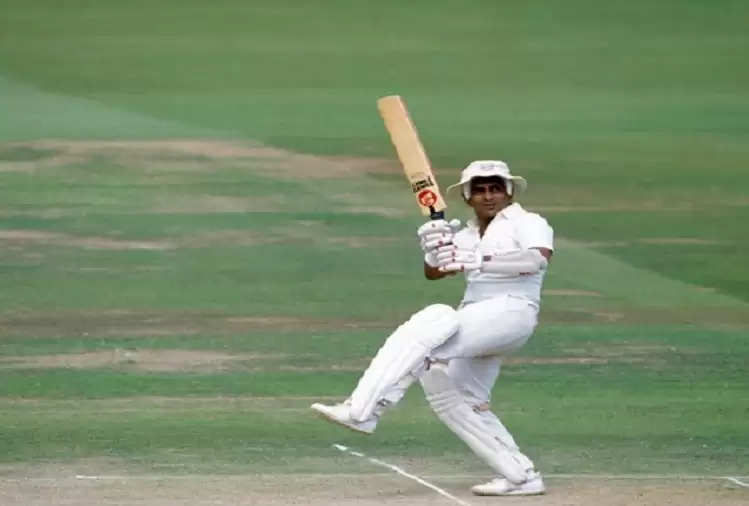