These are the five bowlers who took the most wickets in T20, Rashid Khan reached this place 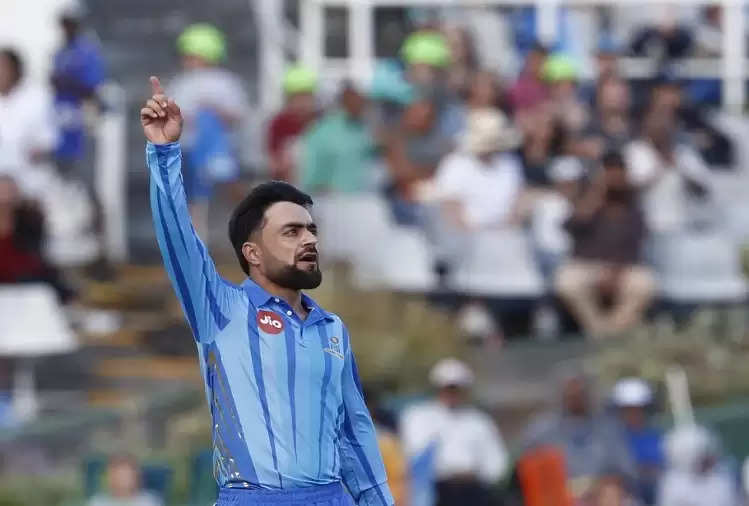 In the match played between Pretoria Capitals and Mumbai Cape Town in South Africa T20 League, Afghanistan spin bowler Rashid Khan has registered a big record in his name. In this match, he took three wickets while playing for Mumbai and became the second bowler to take five hundred wickets in this format of cricket. Dwayne Bravo holds the world record for most wickets.

These are the five bowlers who got the most wickets in T20: