There has been no significant change in the Point Table after the MI Vs CSK match, see Purple-Orange Cap holder 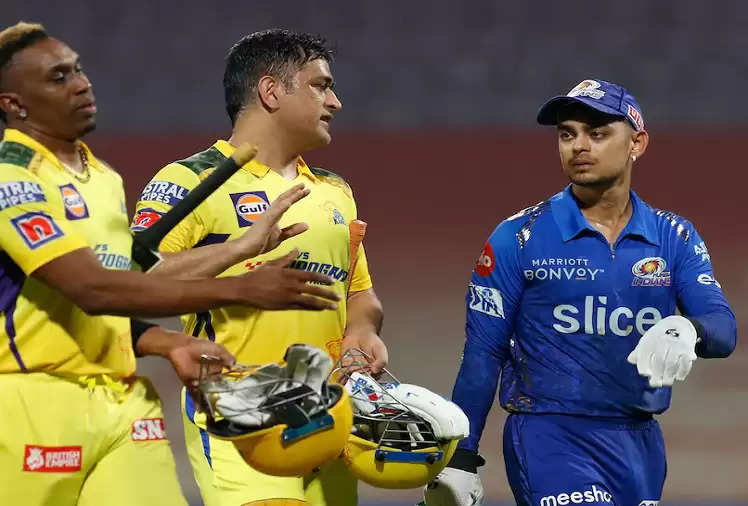 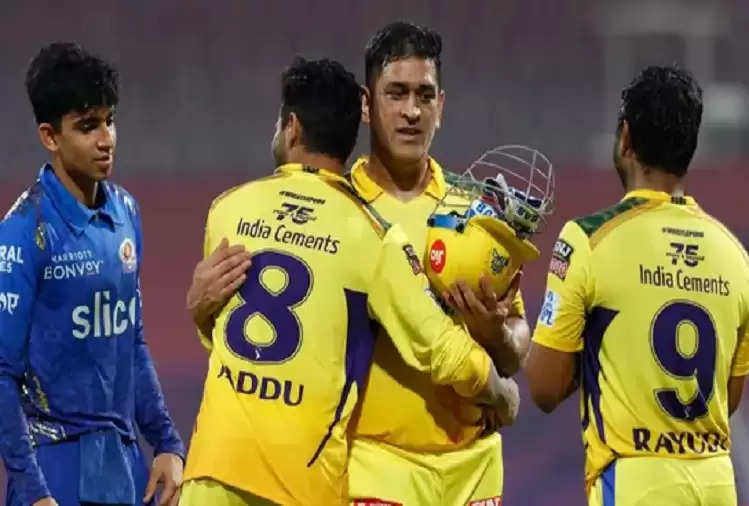 Rajasthan Royals, Lucknow Super Giants and Sunrisers Hyderabad occupy the third, fourth and fifth positions in the table with four wins each.

With three wins each, Delhi Capitals, Kolkata Knight Riders and Punjab Kings are in sixth, seventh and eighth place respectively.

As far as CSK is concerned, this was their second win of the season, but are still in the second position, while MI are at the bottom with 7 consecutive losses this season. 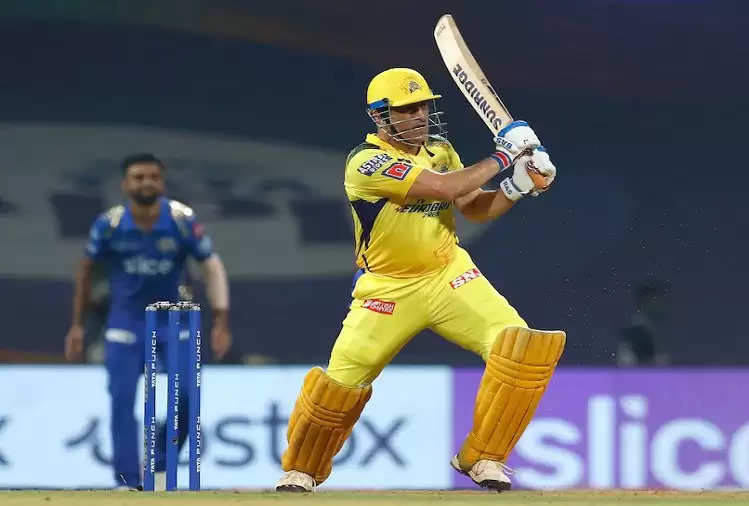 Chahal is at the top of the Purple Cap charts with 17 wickets so far. They are followed by Kuldeep (13 wickets), Bravo and T Natarajan (12 wickets) at third and fourth positions respectively. Avesh Khan and Wanindu Hasaranga are ranked fifth and sixth respectively, having taken 11-11 wickets so far.