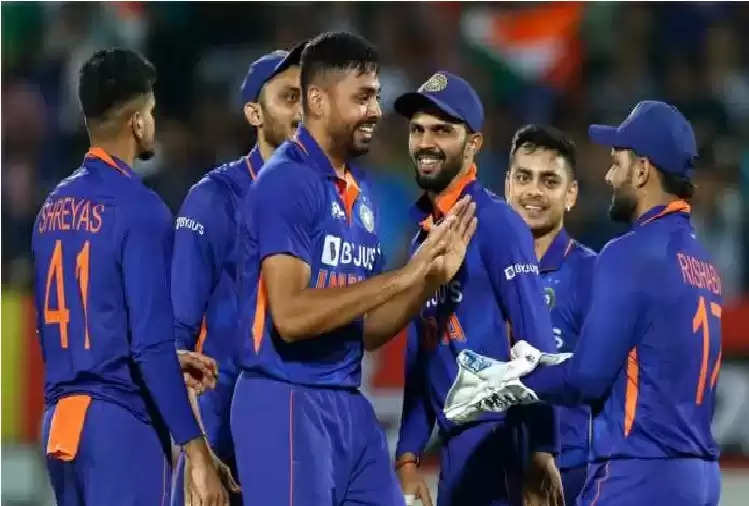 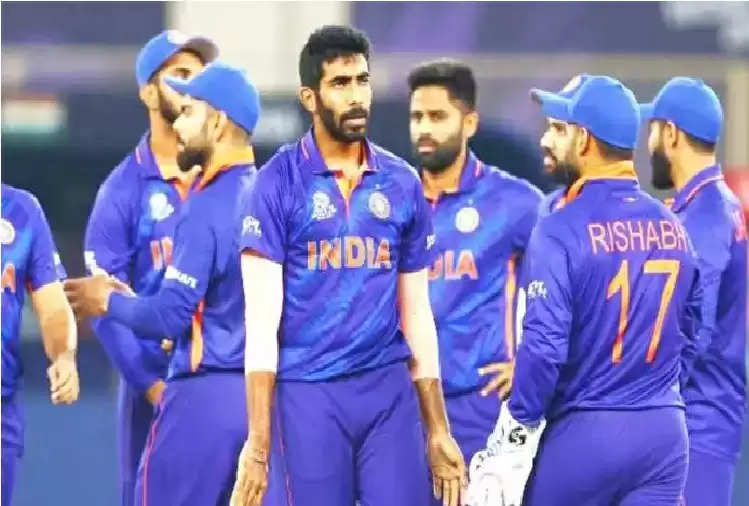 This will be followed by a five-match T20I series between India and West Indies. Team India for this T20 series is likely to be announced today. Players like Rohit Sharma, Virat Kohli, Jasprit Bumrah, and Rishabh Pant have not been named in the ODI series against West Indies.

But there is every possibility that these players are going to be available in the T20 series. The Indian team is taking T20 matches seriously this year, as the Asia Cup is to be held in T20 format this year and then the T20 World Cup in October-November.