The selectors took this brilliant batsman out of the milk like a fly, click here to know! 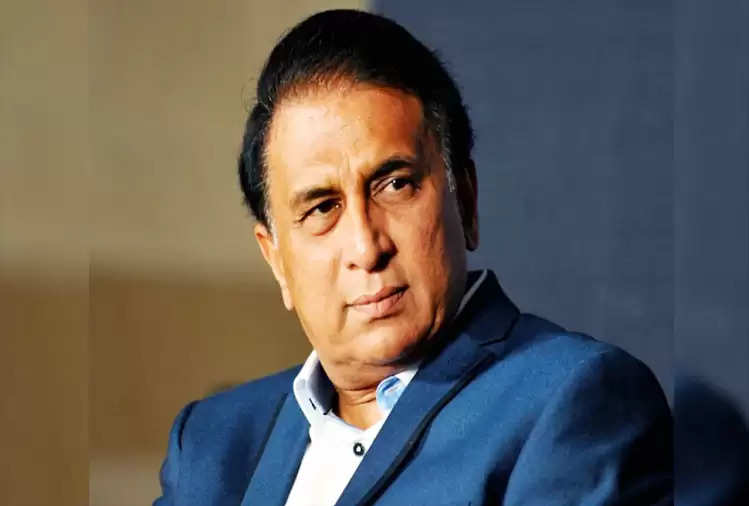 The career of a strong player of Team India is now very close to ending. Now it is difficult to imagine the return of this player to Team India. The selectors have thrown this player out of the milk like a fly. Former India captain and noted commentator Sunil Gavaskar believe that opener Shikhar Dhawan is unlikely to make it to the national team as far as the ICC T20 World Cup 2022 to be held this year is concerned. 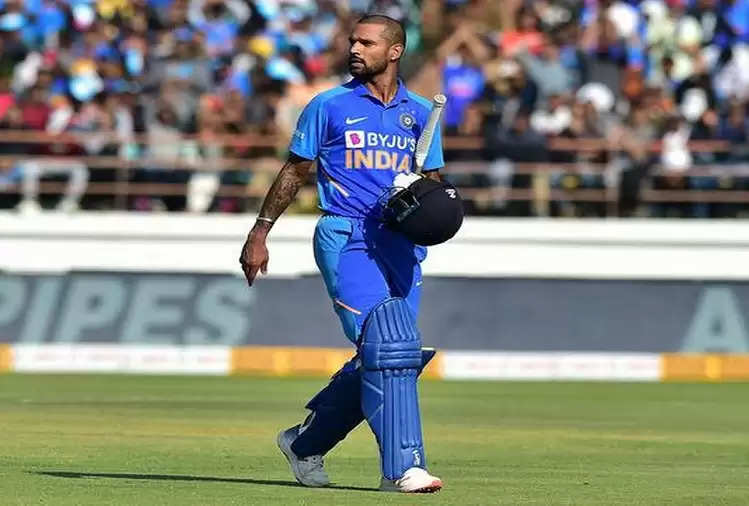 Dhawan has had a decent run in IPL 2022 and failed to find a place in the squad for the South Africa series and T20Is in England next month. Gavaskar believes that Dhawan might not be involved as far as T20I cricket is concerned and with only four months left for the ICC's premier event in Australia. 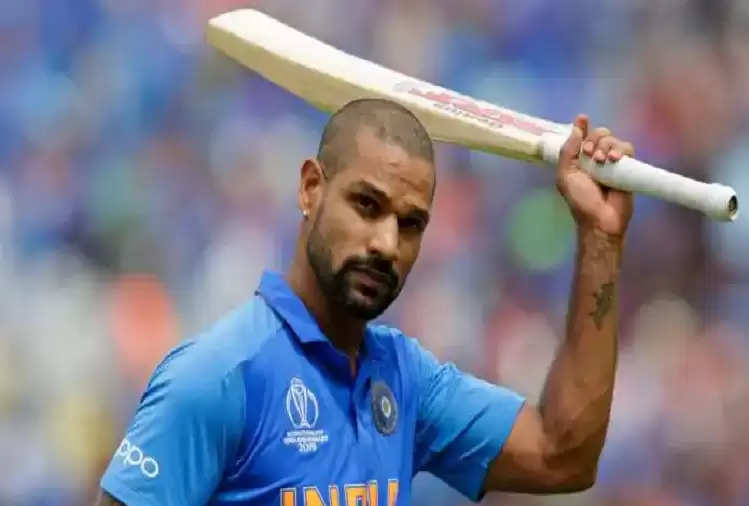 With Rohit Sharma and KL Rahul ruled out of the series against South Africa, Dhawan was looking forward to a return to the national team. But he didn't get a chance as the selectors decided to test the youngsters. Dhawan has scored over 450 runs in the last seven IPL editions but still could not find a place in the squad for England.

Though the selectors have picked Ruturaj Gaikwad and Ishan Kishan in the recent series, Gavaskar believes Rohit Sharma and KL Rahul, if fit, will be the best options for India at the top of the T20 World Cup. "My opening combination will be KL Rahul if he is fit, and Rohit Sharma with him," he added.

India will play five T20 matches against England and two against Ireland in the next few weeks.