The love story of Novak Djokovic is very romantic, his first meeting with his wife Jelena happened in school 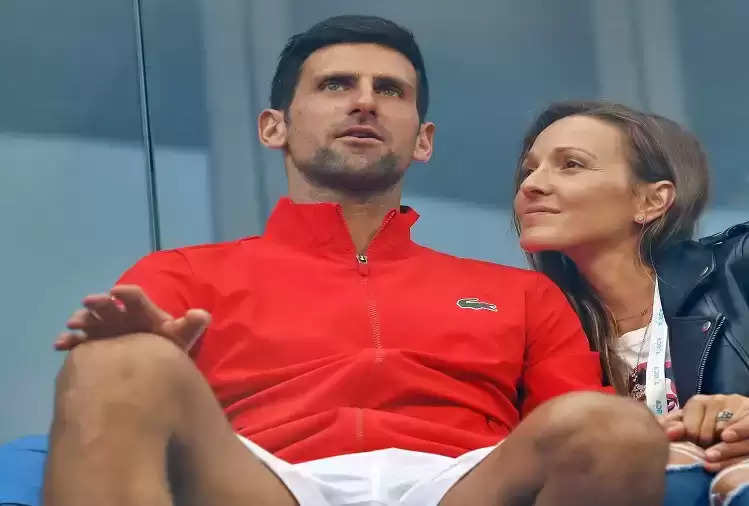 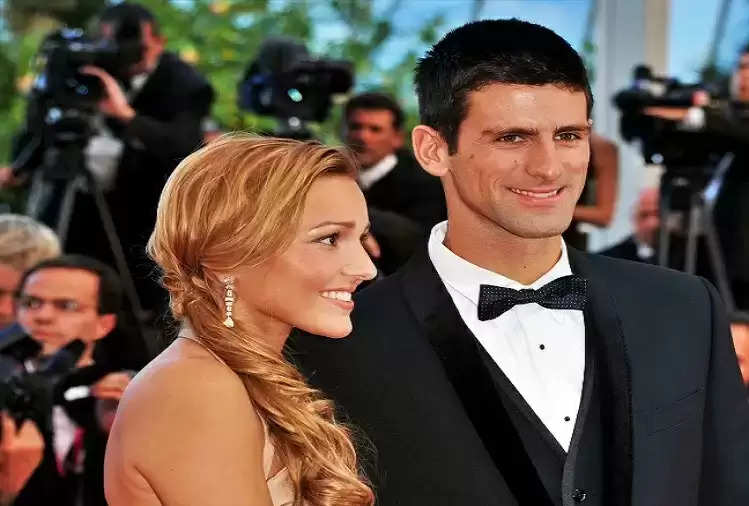 While Rafael Nadal of Spain is in first place after winning 22 Grand Slam titles.

Today we are going to give you information about Novak Djokovic's love story. He is married to Jelena Djokovic. The love life of both is also very romantic.

The two met for the first time in the year 2005 in high school. Since then the love story of both of them started. 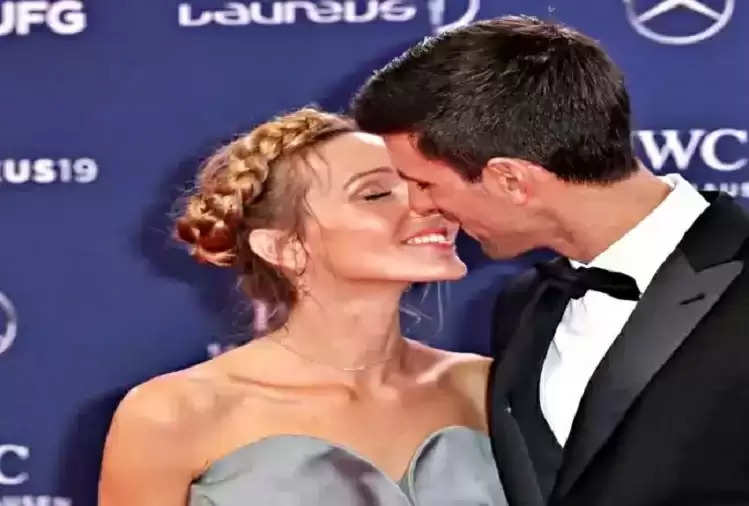 After schooling, Jelena went to Italy to study management. Novak Djokovic started focusing his attention on the game.

Despite this, both did not leave each other's side.