The Player did not say 'Sir' to Sachin Tendulkar, then the fans got angry with the Australian batsman! 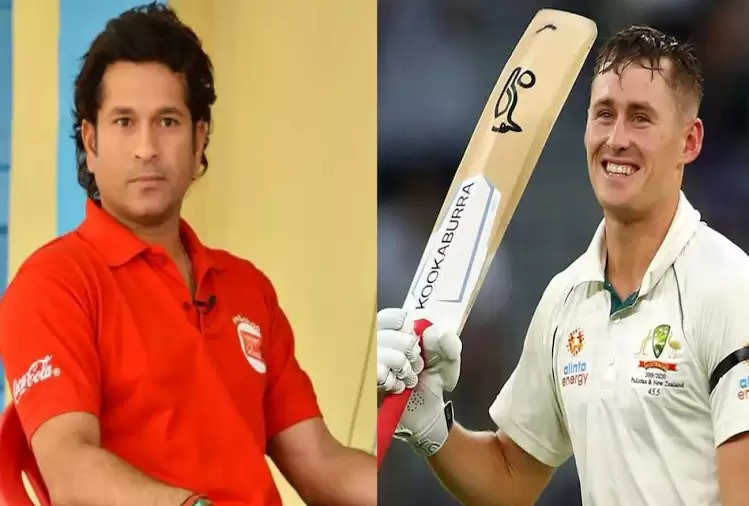 Commonwealth Games 2022 has started and with it, there are women's team cricket matches as well. Cricket legend, Sachin Tendulkar took to social media to wish the Indian women's cricket team all the best for the Commonwealth Games, especially for their opening game against Australia.

Give him some respect mate 😑
have you forgotten he is one of greatest cricket!! ❤️

Tendulkar tweeted, "Wonderful to see cricket back at the Commonwealth Games. Hope this takes our beautiful game to new audiences. All the best to the BCCI Women's team for their #CWG22 campaign."

Australia batsman Marnus Labuschagne was among other fans who commented under Master Blaster's post. Many fans were unhappy with his comment.

Labuschagne is facing the wrath of fans when he replied, "Agree Sachin. Australia vs India is going to be an amazing opener".

The reason for the backlash is that fans felt that Labuschagne addressed the 'Lord of Cricket' as just "Sachin", showing no respect for the Indian batting. He insisted on calling the Australian batsman "Sachin sir".

Coming to the Commonwealth Games, it is 24 years later when the last time cricket was made a part of the Games was in 1998.

Agreed Sachin. Aus v India is going to be an amazing opener too 👏🏼

The Indian team did not get their right start in the CWG 2022 campaign as they suffered a thrilling three-wicket loss to Australia.

The Woman in Blue looked in good shape to win the game, though Ashley Gardner's half-centuries along with Grace Harris' 37 and Alana King's unbeaten 18 spoiled India's plan.