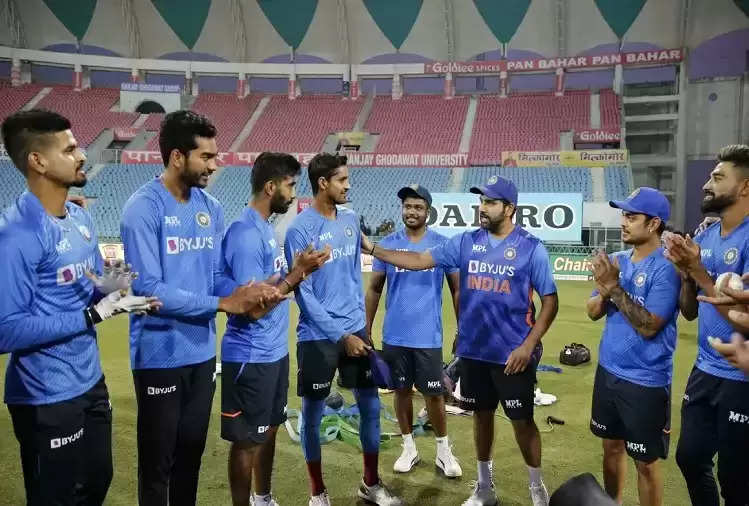 Before the T20 World Cup is played in Australia this year, the Indian team will compete with two of the strongest teams in the world. Team India will finalize its preparations for the World Cup game series against Australia and South Africa. 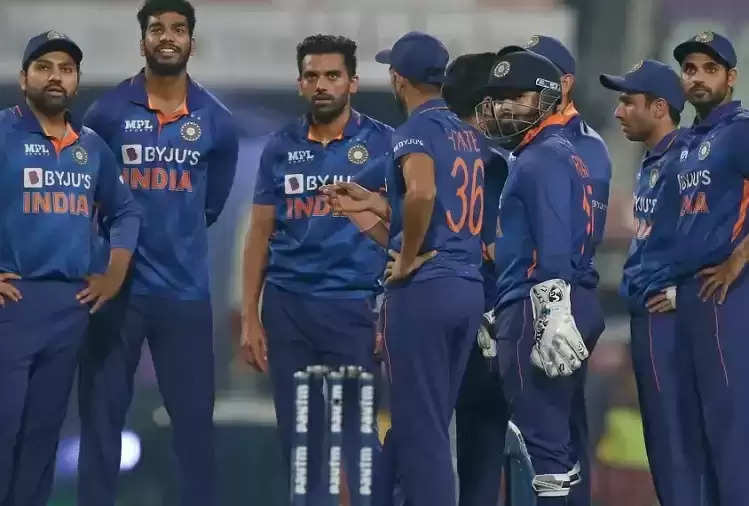 The Indian team will play T2 matches against Australia on 20, 23, and 25 September in Mohali, Nagpur, and Hyderabad respectively.

Whereas T20 matches will be played against South Africa on 20 September, 2 and 4 October in Thiruvananthapuram, Guwahati, and Indore respectively. 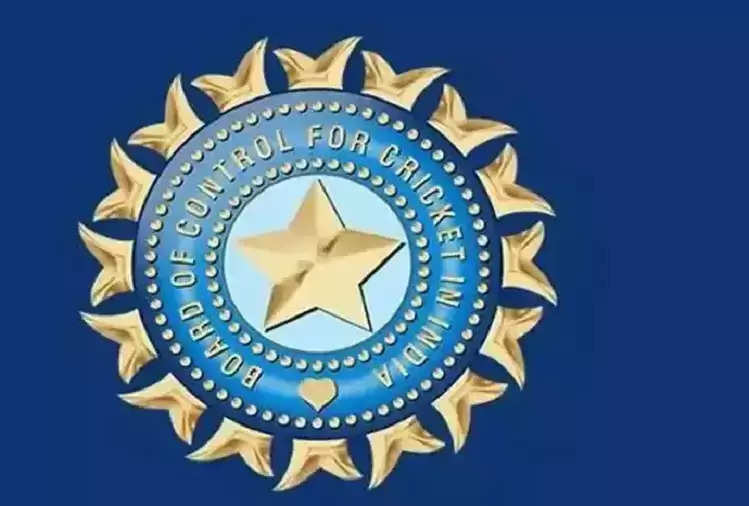 Whereas the matches of the ODI series against South Africa will be played in Lucknow, Ranchi, and Delhi on October 6, 9, and 11 respectively.