The Indian cricketer who had suddenly disappeared from his house, even after decades, no clue has been found to date 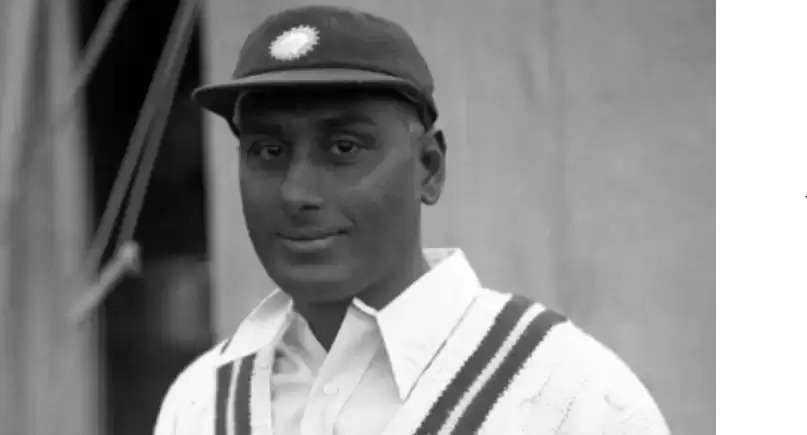 Ramaswamy has a record that he also participated in the David Cup, one of the oldest tennis tournaments for the Indian team in 1920. He was a resident of Madras. But it is said that in the last days of his life, he suddenly disappeared from the house. His family members tried hard to find him. But no one came to know anything about him, due to which he was assumed to be dead.