The Great Khali slapped the toll worker while going from Jalandhar to Karnal, the video went viral 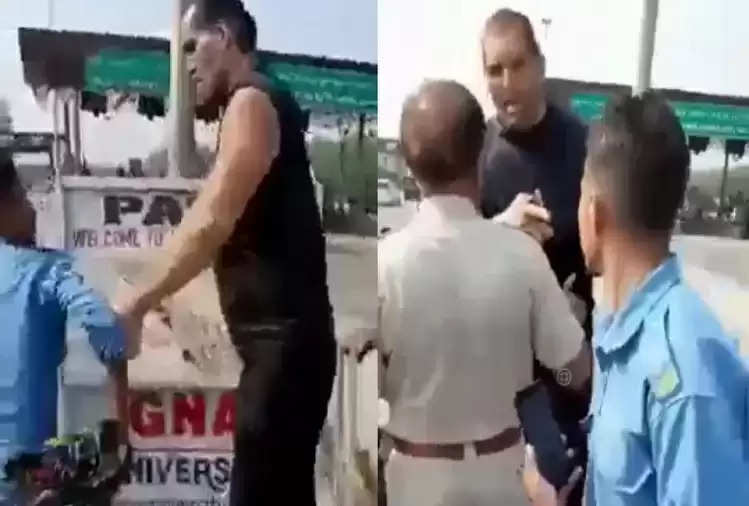 A video of Indian wrestler The Great Khali alias Dalip Rana allegedly slapping an employee at a toll plaza in Haryana has gone viral on social media.

On Tuesday, a toll employee accused a famous WWE wrestler of slapping him for asking for some ID. After this, Khali's video was shared on Twitter, Facebook, and other social media platforms. In which Khali and troll employees are seen arguing among themselves.

A person named Nikhil Chaudhary posted this video of Khali on Twitter and wrote – Viral video of an argument between WWE Superstar 'The Great Khali' and Toll workers, somewhere in Punjab. In the video, toll plaza workers can be seen surrounding his vehicle and arguing with him. 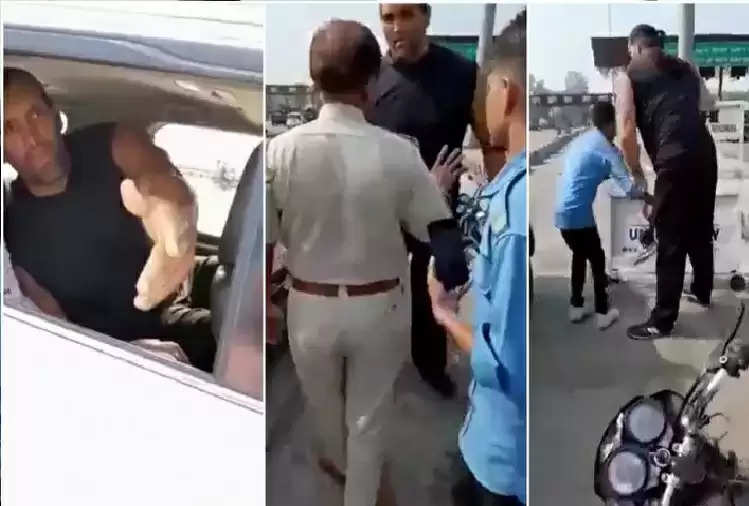 The man making the video is repeatedly asking Khali that "Why did you raise your hand on the boy? I am Kawaljeet. You were asked for an ID card, show the ID card. To this Khali said that "I don't have an ID card, Don't blackmail me." Then the person says "No, I am not blackmailing you. why did you slap If you have it, just give the ID card."

It is being told that Khali was going from Jalandhar to Karnal along with one of his companions and driver. Meanwhile, the allegations were that the toll workers wanted to take a picture with him but he refused.