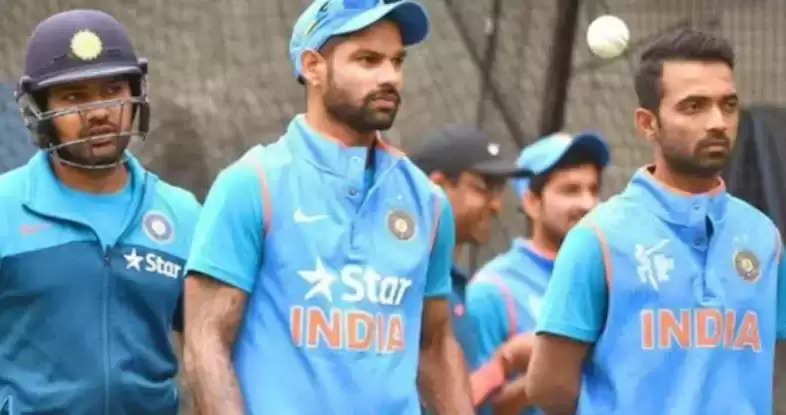 It is very important for any team in the game of cricket that its opening pair performs well. Whenever the opening pair gives a good start, it greatly increases the chances of the team winning. But when the opener pair flops, then the defeat of the team starts showing. But today we are telling you about those matches when both the opener batsmen got out for zero in T20.