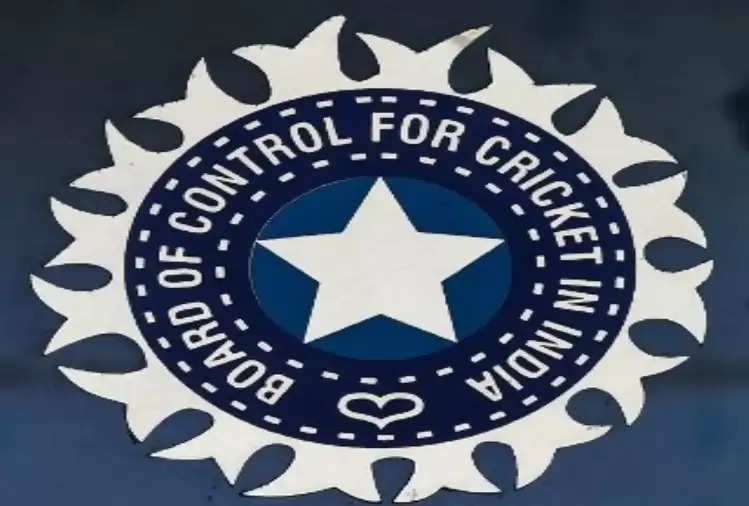 After the defeat of Team India in the semi-finals of the T20 World Cup, everyone was pointing fingers at this. Not only the fans, but everyone was angry about the team's defeat that even after having good players in the team, the team would be eliminated after losing like this. In the midst of all this, the BCCI has also dismissed the Senior Selection Committee. 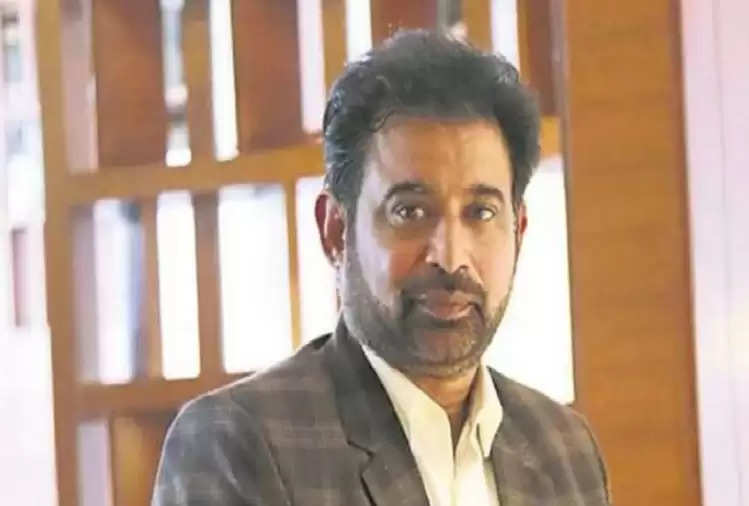 Chetan Sharma was included in this selection committee and after this defeat, many questions were raised on the selection committee. In such a situation, the entire committee has been removed on Friday evening. But now it is also coming to the fore who will be the next chief selector and who will handle this responsibility. 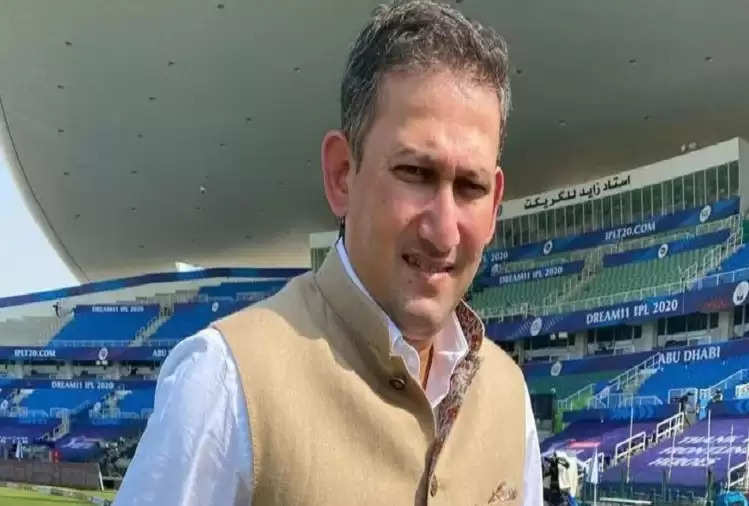 Amidst all this, the news is coming out that Ajit Agarkar, the former fast bowler of the Indian team, can be the new chief selector. According to the information, Ajit Agarkar has already applied for this position. But the further decision now has to be taken by the BCCI.