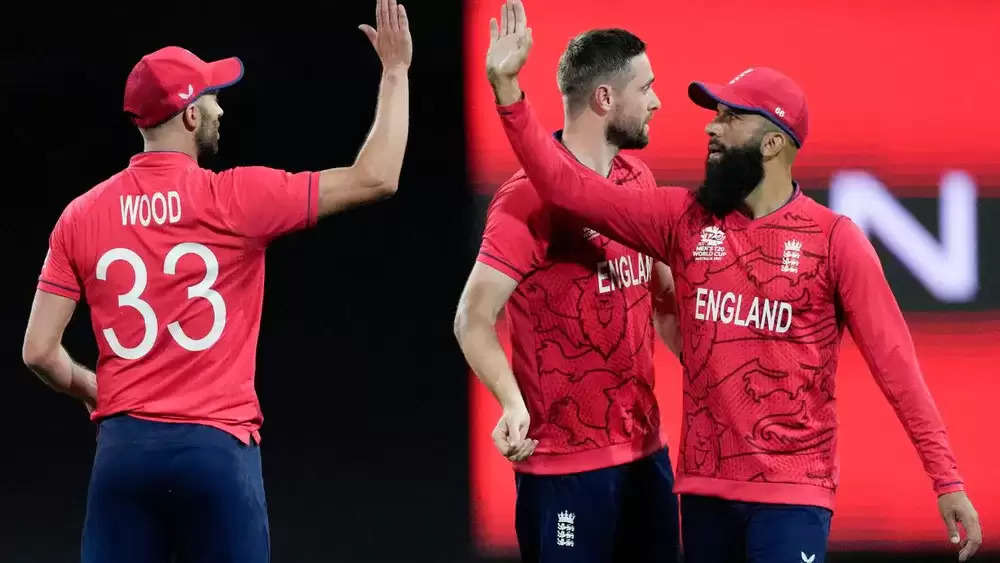 The equations for the England team to make it to the semi-finals were clear. With the victory over Sri Lanka, he would have moved from third to second place and his semi-final ticket would have been confirmed. So did happen. In this match played on the Sydney ground, England won the match, ending Australia's journey. Sri Lanka scored 141 runs batting first on the basis of Pathum Nisanka's half-century. England achieved this target with two balls remaining. Ben Stokes scored 42 not out and Alex Hales scored 47 for them.

New Zealand finished first in the group, winning three out of five matches. It was only a match against England, while their match against Afghanistan got washed out due to rain. She reached the semi-file with seven points and a net-rate of +2.113. England's team had five points before Saturday but after defeating Sri Lanka, they got two points. Australia also had seven points but their net run rate was less than England, due to which they could not succeed in qualifying.