T20 world cup: What happened that the captain of this team had to take this decision 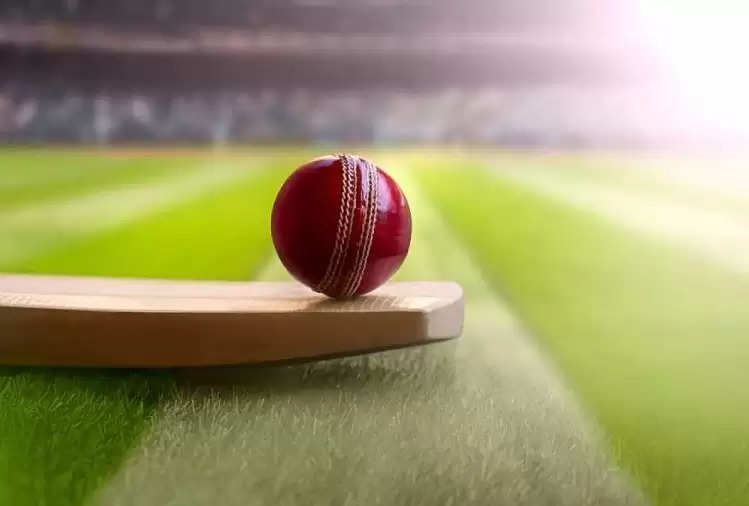 T20 World Cup 2022 has not been good this time for many teams and many players. The teams that were expected to reach the finals of the World Cup were eliminated in the semi-finals and the team that was expected to reach the semi-finals played the finals. However, today we are talking about the captain of the West Indies team who has decided to step down from the captaincy. 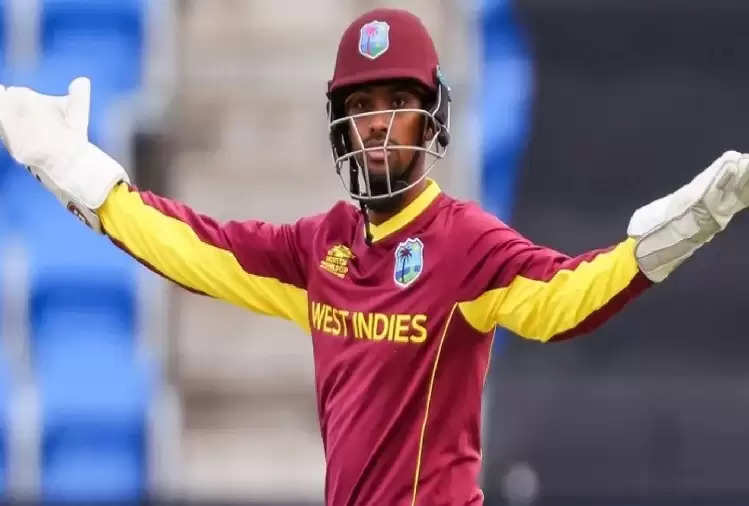 According to the information, the West Indies team could not show their good performance in the T20 World Cup 2022 and the team could not even qualify for the Super-12. In such a situation, West Indies captain Nicholas Pooran has resigned from the captaincy. 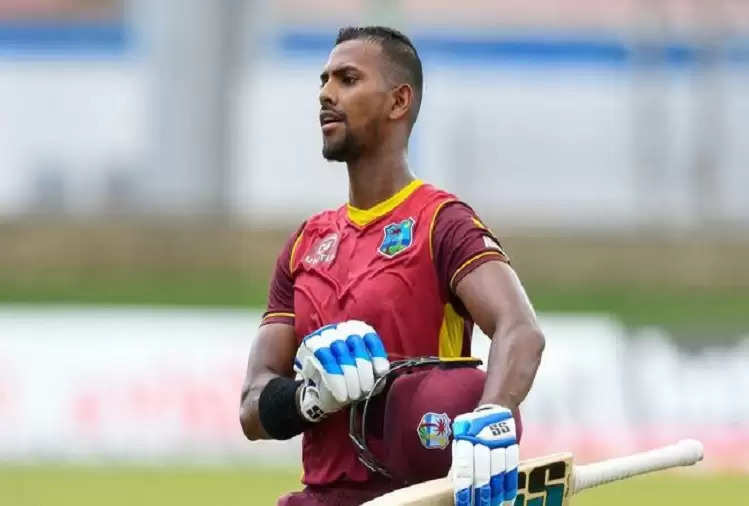 Let us tell you that the Windies team had to face defeat against Ireland by 9 wickets, after that Scotland also defeated the team and the team was out of the World Cup. With this, Nicholas Pooran has decided to relinquish the captaincy. In such a situation, Puran's fans are very upset. However, Puran has taken this decision accepting his responsibility.