T20 World Cup: Will India still reach the semi-finals if it rains in the Ind Vs Zim match, click here to know!' 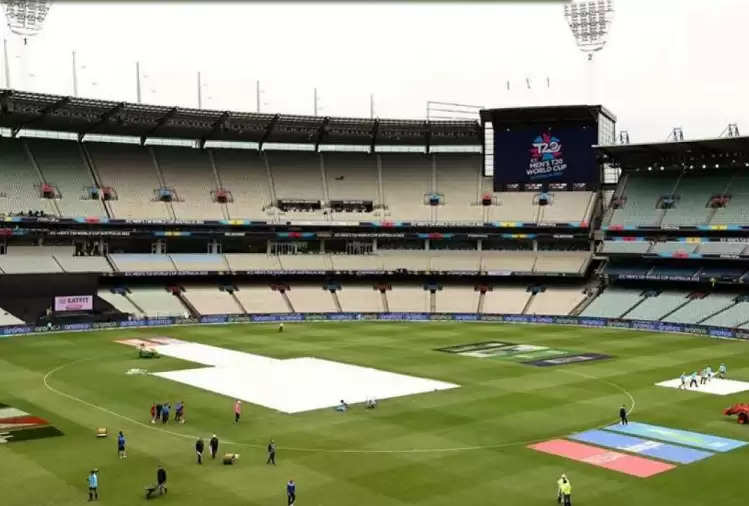 Despite topping the points table in Super 12 Group B, India has not qualified for the Final Four in the T20 World Cup 2022. The Men in Blue are set to play their final match of the group stage against Zimbabwe in Melbourne Cricket on Sunday. India needs to win the match to qualify for the semi-finals.

India can't afford to lose the match as it will run the risk of being ruled out of the T20 World Cup. India currently has 6 points from 4 matches, including 3 wins (against Pakistan, Netherlands, and Bangladesh) and one loss (against South Africa). South Africa is the second team along with India in the race to qualify with 5 points from their 4 matches. The two teams that have an outside chance of qualifying are Pakistan and Bangladesh and both teams have 4 points each.

On the other hand, Zimbabwe is unlikely to qualify with only 3 points from their 4 matches. While a win would come easily to India, the question is, what if it rains during the match?

What if rain cancels India vs Zimbabwe MCG match?

Melbourne has been one of the venues of the T20 World Cup most affected by rain. A week ago, both the Afghanistan vs Ireland and England vs Australia matches were washed out in rain.

If it rains at the MCG on Sunday, then both India and Zimbabwe will be given one point each. A single point will take India's total to 7 points, which will ease their path to qualifying.