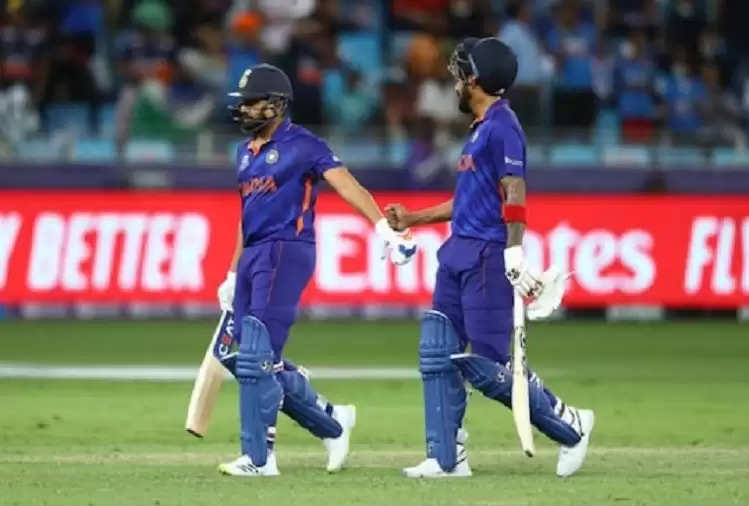 Team India's Asia Cup challenge is already over. A match was played between Afghanistan and India on Thursday, which India won. But the Indian team management made some changes in the Indian team in the match against Afghanistan. Are these changes some planning ahead of the upcoming T20 World Cup? Such a question arises.

Captain Rohit Sharma was rested in the match against Afghanistan. In place of Rohit, vice-captain Lokesh Rahul came to the field to toss and said that Rohit Sharma has been rested. Along with Rohit, Hardik Pandya and Yuzvendra Chahal were rested for the match against Afghanistan. Meanwhile, due to Rohit's rest, Virat got promoted in place of Rohit in the opener. Virat took full advantage of this opportunity and scored a century. Not only this, but he also played an innings of 119 runs with Lokesh Rahul. Hence discussions have started that this is a Test from Team India in the backdrop of the upcoming World Cup and Rohit Sharma will play in the middle order instead of opening.

Virat in the form before the world cup

The T20 World Cup will be played in Australia in October and November. Although India's challenge in the Asia Cup is over, Virat Kohli's return to form before the World Cup is a matter of satisfaction for Team India. Virat has scored 254 runs in 4 matches with 1 century and 2 fifties.