T20 World Cup 2022: These six cricketers were left from the World Cup team 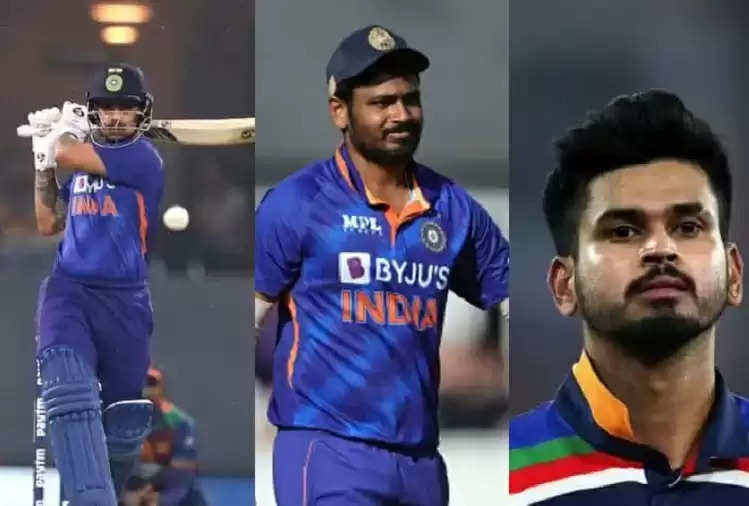 The Indian team for the T20 World Cup 2022 to be played in Australia from next month has been announced. Fast bowlers Jasprit Bumrah, Harshal Patel, Rishabh Pant, and Dinesh Karthik have also got a place in the team. 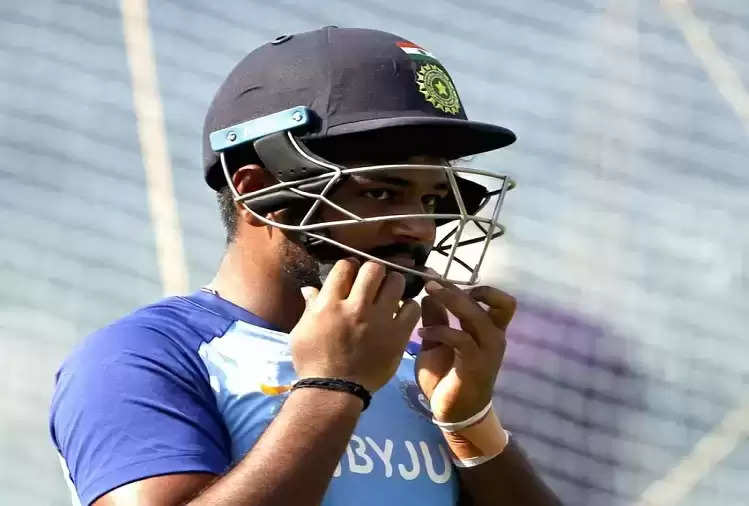 However, some players have faced disappointment. Players like Mohammed Shami, Deepak Chahar, Shreyas Iyer, and Ravi Bishnoi have not found a place in the main team of the World Cup. However, these four players will be sent to Australia along with Team India as standby players. 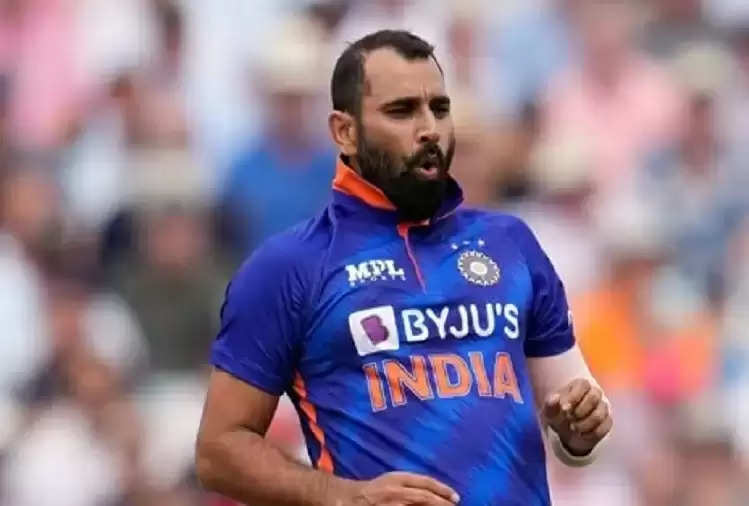