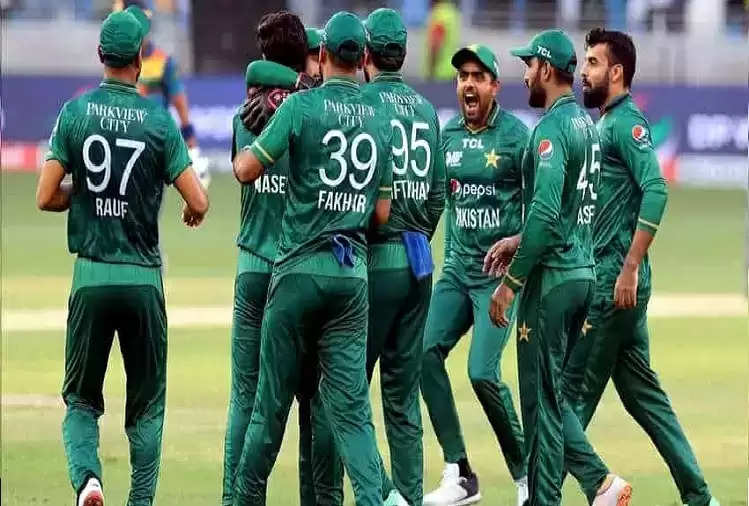 The squad also included fast bowler Shaheen Shah Afridi, who was ruled out of the 2022 Asia Cup due to injury. Apart from this, Shan Masood, who performed brilliantly in domestic cricket, has also been given a chance in the team.

Shan Masood is yet to make his T20 International debut. On the other hand, Haider Ali has been selected for the team, who last played for the team in December 2021. However, Fakhar Zaman has been kept with the reserve players.

Shan Masood has been rewarded for his good performance in the T20 Blast and will play for Pakistan for the first time in a T20 match. Earlier he has represented Pakistan in ODIs and Tests.