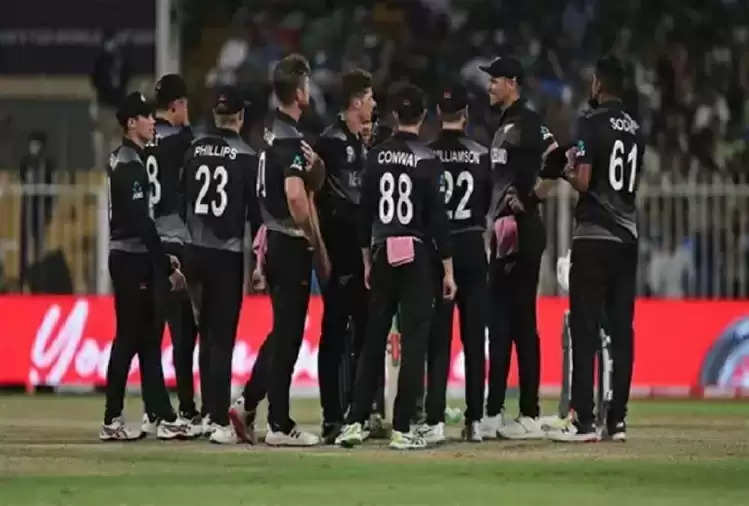 New Zealand has announced a squad of 15 players for the upcoming T20 World Cup 2022 to be held in Australia. There have been three important changes in the team compared to the 2021 World Cup. 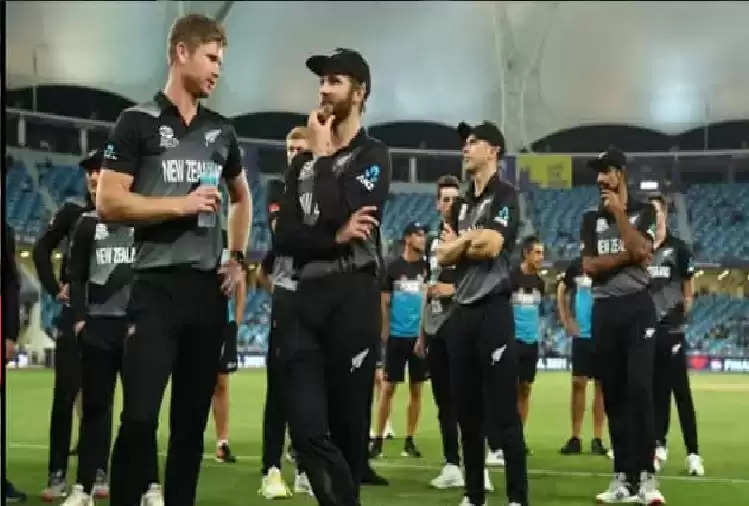 Lockie Ferguson, Michael Bracewell, and Finn Allen have been entered in place of Kyle Jamieson, Todd Astle, and Tim Seifert. Trent Boult and Jimmy Neesham, who recently turned down New Zealand's central contract, will also be part of this team. Finn Allen is one of the newest players to receive a central contract. 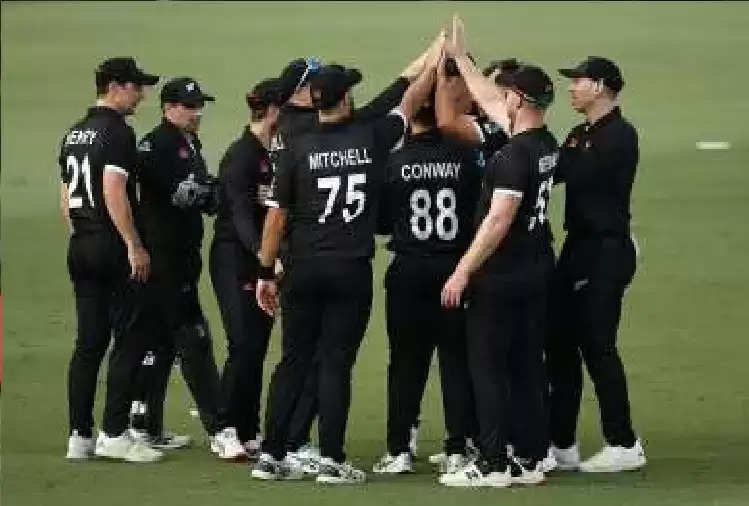