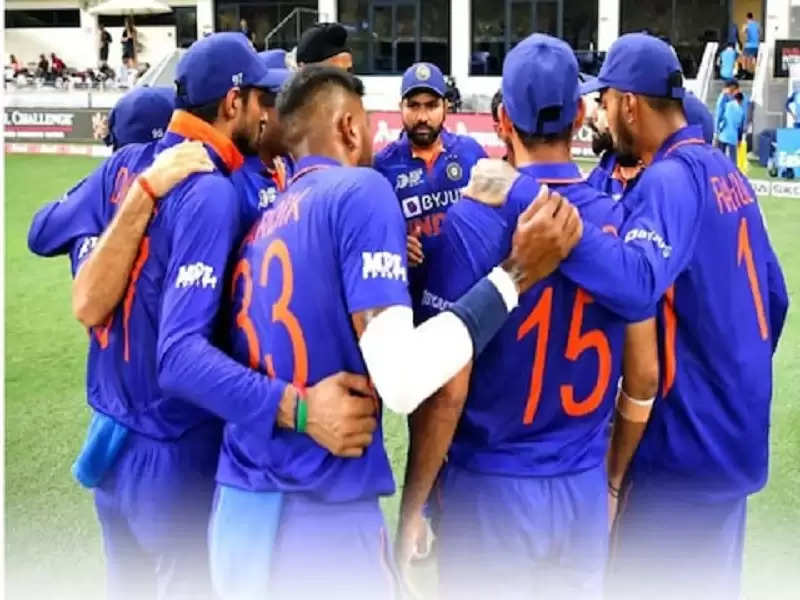 These three oldest players have scored centuries for the Indian team in T20 International cricket. These include the names of former Indian captain Virat Kohli, Suryakumar Yadav, and Captain Rohit Sharma.

New Delhi. The excitement of Asia Cup 2022 is at its peak. Players are seen in different styles in this prestigious tournament. In the last overs, a different look of the batsmen is being seen. If the team has to score double runs on the ball, then the batsmen are making those runs easily. Indian batsmen also showed good performance in the ongoing tournament, but the team had to face defeat in two important matches of the Super Four round. Due to this defeat, the team's dream of reaching the final was also shattered.

In the last match of the Super Four round, Indian veteran batsman Virat Kohli's bat ran fiercely. He scored the 71st century of his cricket career while batting brilliantly against the Afghan team in this match. In this century, he made many big records. He also achieved a special achievement during the match. In fact, he has become the oldest player to score a century in T20 cricket for the country. Talk about the oldest three players in T20 cricket for the Indian team, who have scored a century, then their names are as follows- 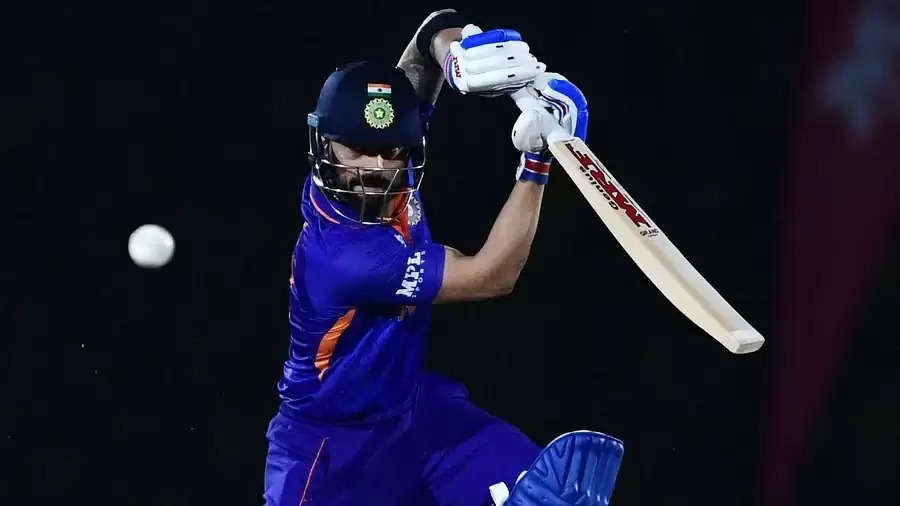 Virat Kohli holds the record for scoring a century as the oldest player in T20 cricket for India. Kohli scored the first century of his T20 career in 33 years 307 days against Afghanistan on 8 September. During this, opening the innings, he managed to score an unbeaten 122 runs in 61 balls at a strike rate of 200.00.

The name Suryakumar Yadav, known as a 360-degree player, comes in second place. Yadav scored a century in the third T20 match against England at the age of 31 years and 299 days. In this match, he managed to score 117 runs in 55 balls. During this, 14 fours and six sixes came out of his bat. 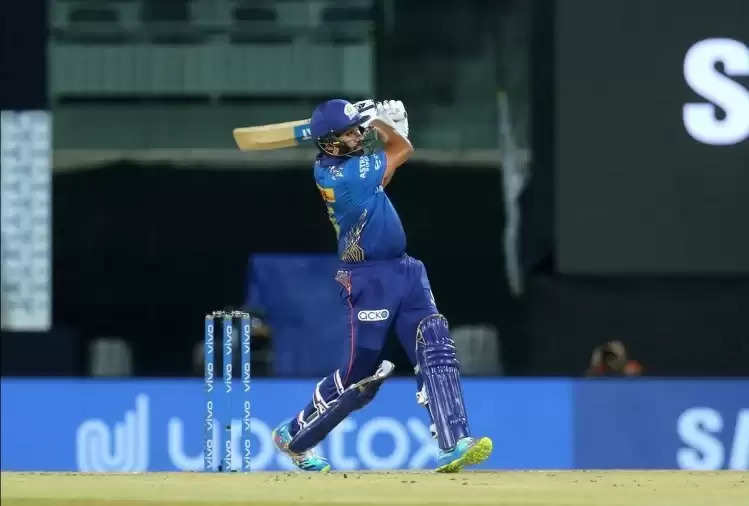 The record of scoring a century as the third oldest player is recorded in the name of Captain Rohit Sharma. Sharma scored a century against West Indies in the year 2018 at the age of 31 years and 190 days in Lucknow. In this match, he played an unbeaten 111 off 61 balls. During this, his bat had eight fours and seven sixes.