Suryakumar Yadav Consolidates His Position At The Top Position In T20Is, Compare Stats With Babar Azam And Mohammad Rizwan! 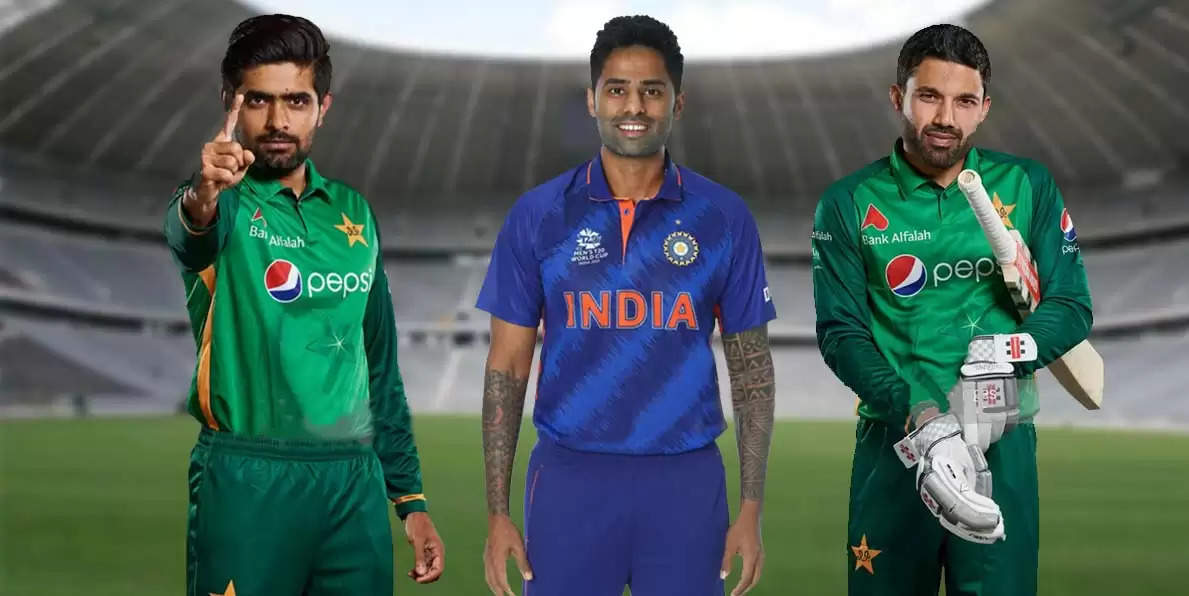 India's star player in T20Is, Suryakumar Yadav has consolidated his position at the top of the ICC T20 Batsmen Rankings. He scored an unbeaten 111 in the 2nd T20I vs New Zealand at Mount Maunganui to get the big points. Suryakumar Yadav has jumped 890 points by gaining 31 rating points. 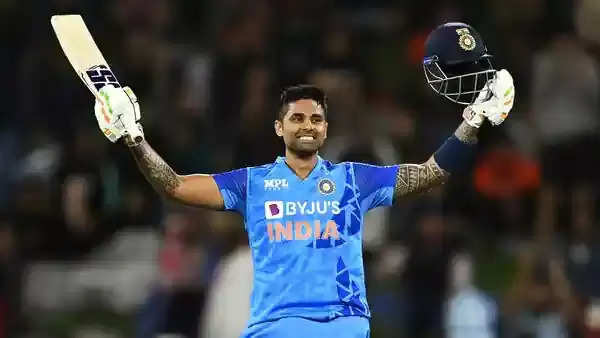 Suryakumar Yadav also became the leading run scorer in T20Is in 2022. He went past Pakistan's Mohammad Rizwan after his blistering century against New Zealand where he scored 111 off 51 balls.

Suryakumar Yadav played 31 T20 matches for India in 2022 and scored 1164 runs at an average of 46.56 including 2 centuries and 9 fifties and this is the most by any Indian batsman in the shortest format of the game. The special thing is that all these runs have been scored at a strike rate of 187.43. 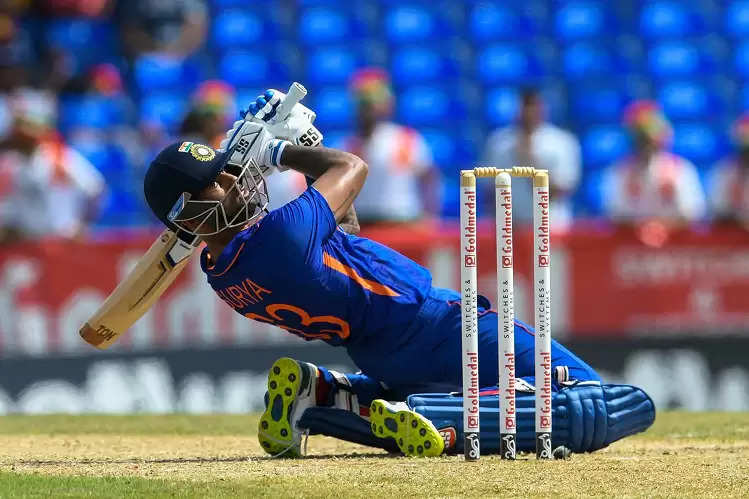 On the other hand, Pakistan's Mohammad Rizwan and Babar Azam also had a great year with the bat. The first half of the year was great for both of them but their form started declining post-Asia Cup 2022, their T20 numbers are astonishing.

Mohammad Rizwan played 25 T20 matches this year and scored 996 runs at an average of 45.27 including 10 fifties while Pakistani captain Babar Azam played 26 matches and scored 735 runs with 1 century and 10 fifties.