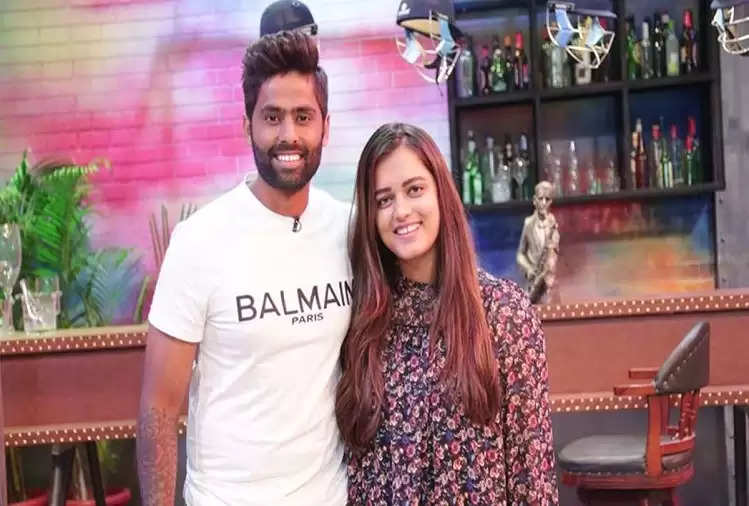 Everyone knows Suryakumar Yadav, who recently came into the limelight for his stormy innings of 112 off 51 balls in the third T20 match against Sri Lanka. But do you have information about his wife, otherwise today we are going to tell how these two met and how they reached the point of marriage. 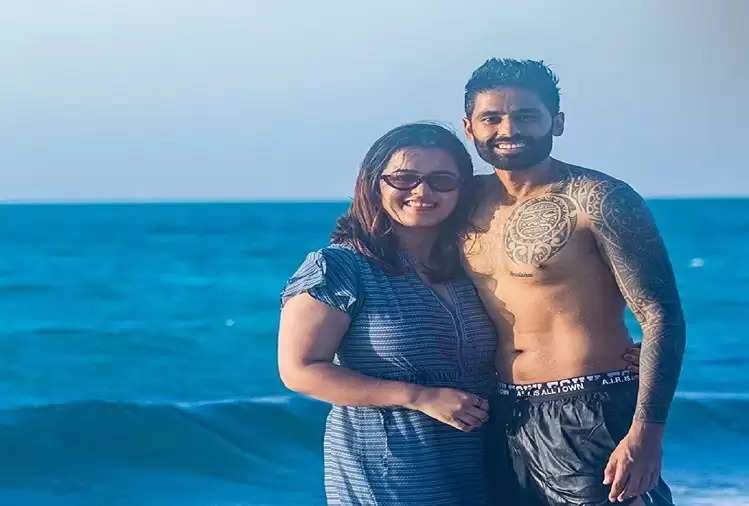 Both had met in college

Suryakumar Yadav met a South Indian girl Devisha Shetty in the year 2012. Both of them met at Poddar Degree College in Mumbai. Seeing Surya Devisha's dance, he became crazy about her. After this, he expressed his love to Devisha, and came together. 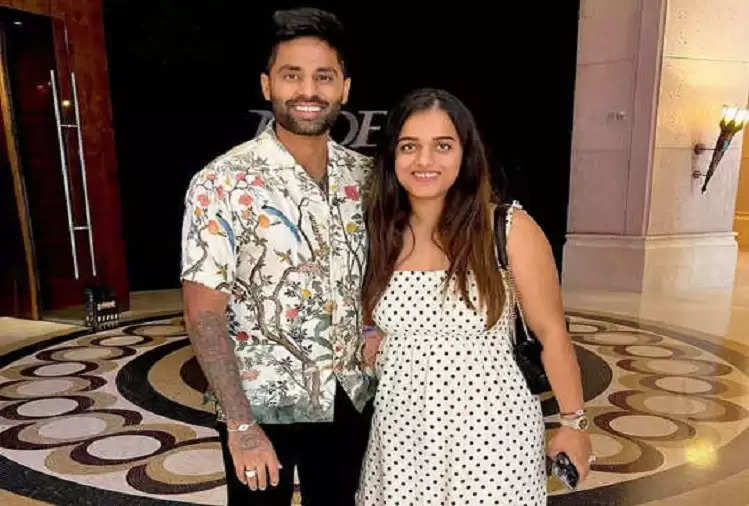 From 2012 to 2016, both of them were in a relationship, after which they got married. Suryakumar had already earned his name through IPL two years before marriage. Devisha has been seen many times cheering on her husband.