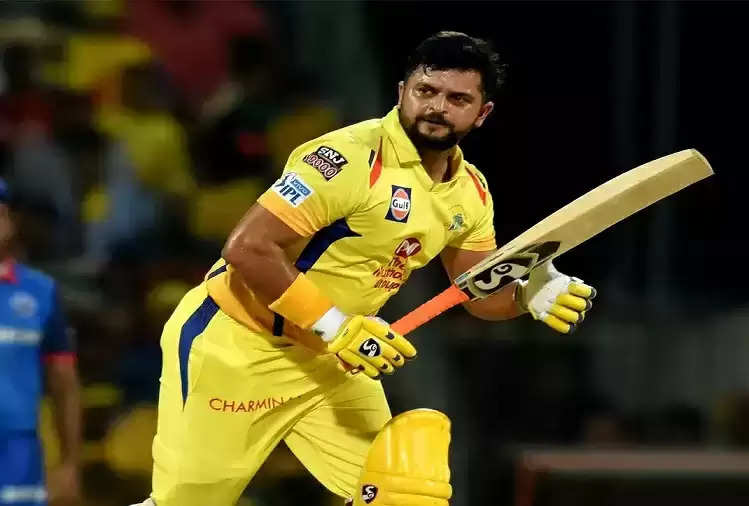 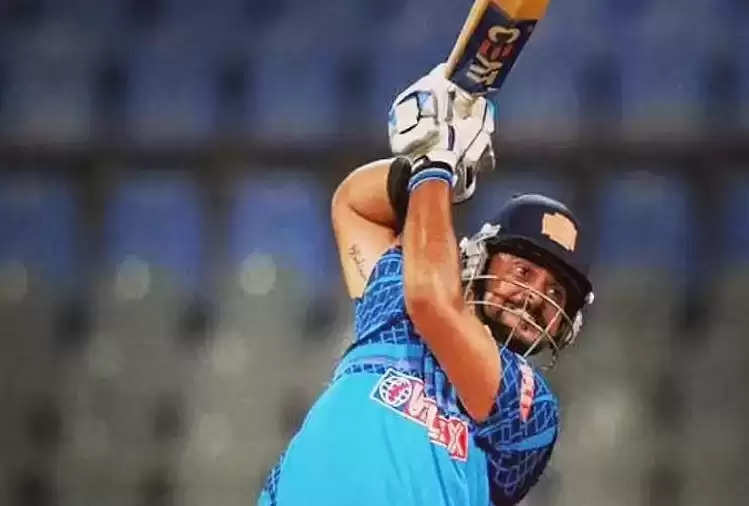 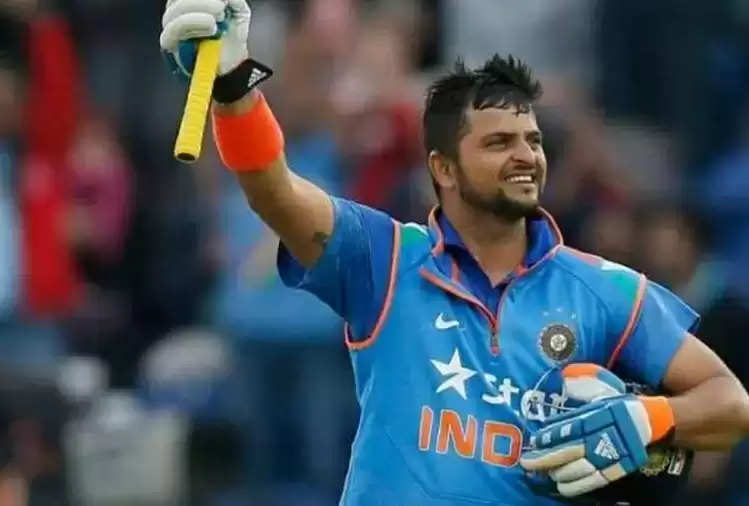 Suresh Raina is counted among the most successful batsmen of IPL. He has scored 5528 runs in 205 IPL matches. According to reports, Suresh Raina wants to play cricket for two-three more years. Suresh Raina informed that he will now play in the Road Safety World Series starting from September 10. Suresh Raina has scored 5615 runs in 226 ODIs for Team India.