Sunil Gavaskar selected the opening pair of Team India for the T20 World Cup, and predicted the end of his career for this opener! 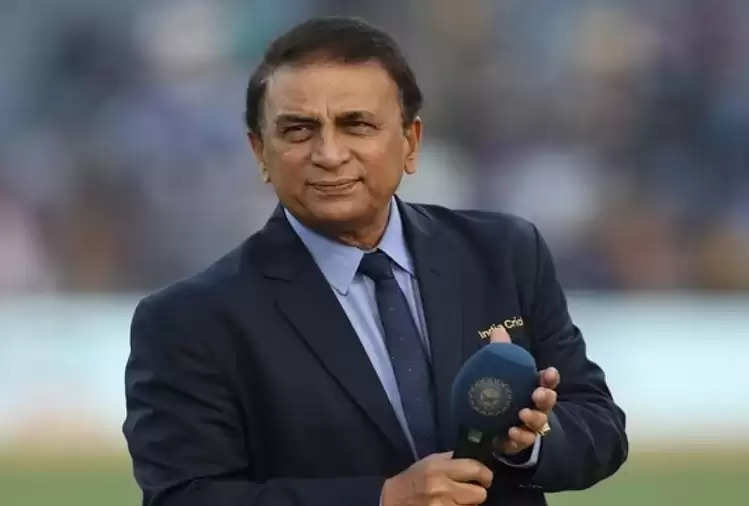 The ICC T20 World Cup 2022 is to be played in Australia later this year. The BCCI is testing young players in domestic and overseas series before finalizing the 15-man squad for this mega event. Currently, there are four Indian openers who are in the planning for the top two spots.

KL Rahul and Rohit Sharma are the obvious choices while Ishan Kishan could be the backup opener. Ruturaj Gaikwad is also in the mix but he will have to up his game to move to Australia. However, one big name that is missing from this list is Shikhar Dhawan. The left-handed batsman has been one of the most consistent run-scorers in the last few IPL seasons. However, his name was dropped from the Indian team after the West Indies series. 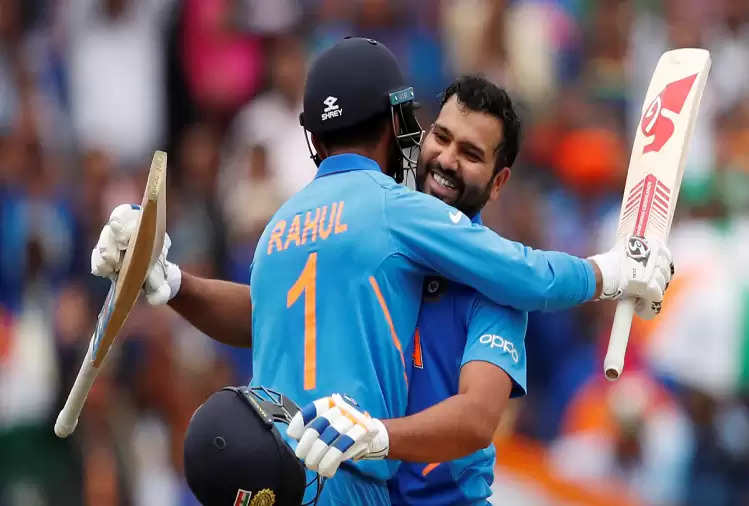