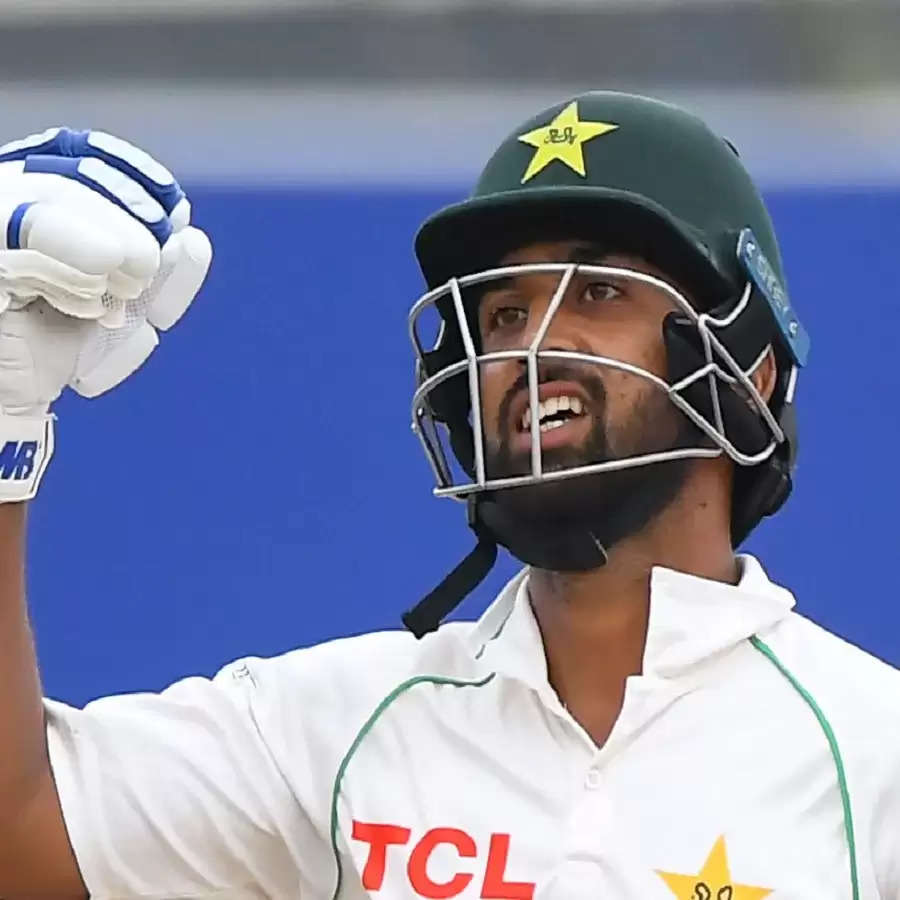 Pakistan did wonders in the Galle Test. Pakistan achieved the huge target of 343 runs by Sri Lanka by losing 6 wickets. The hero of Pakistan's victory was opener Abdullah Shafique, who scored an unbeaten 160. This victory of Pakistan is historic, but Shafiq has also registered his name in the pages of history. Shafiq has played an innings that has been played for the first time in Test cricket history. 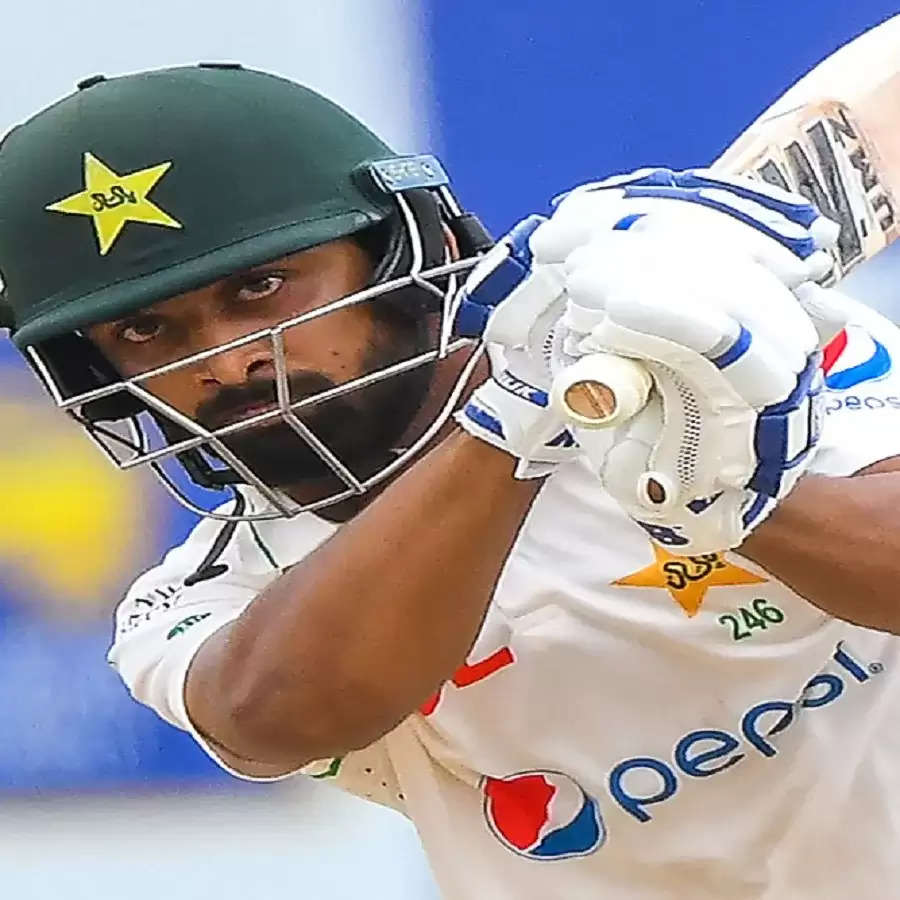 Asad Shafiq has become the player to stay on the crease for the longest time while chasing the target in Test cricket. Shafiq batted for 8 hours and 44 minutes against Sri Lanka. This record was earlier in the name of Aravinda de Silva, who batted for 7 hours and 40 minutes against Zimbabwe and led the team to victory.

Abdullah Shafiq is only the fifth batsman to play more than 400 deliveries in the fourth innings of a Test match. Before him, Herbert Sutcliffe, Sunil Gavaskar, Mike Atherton, and Babar Azam have done this feat. 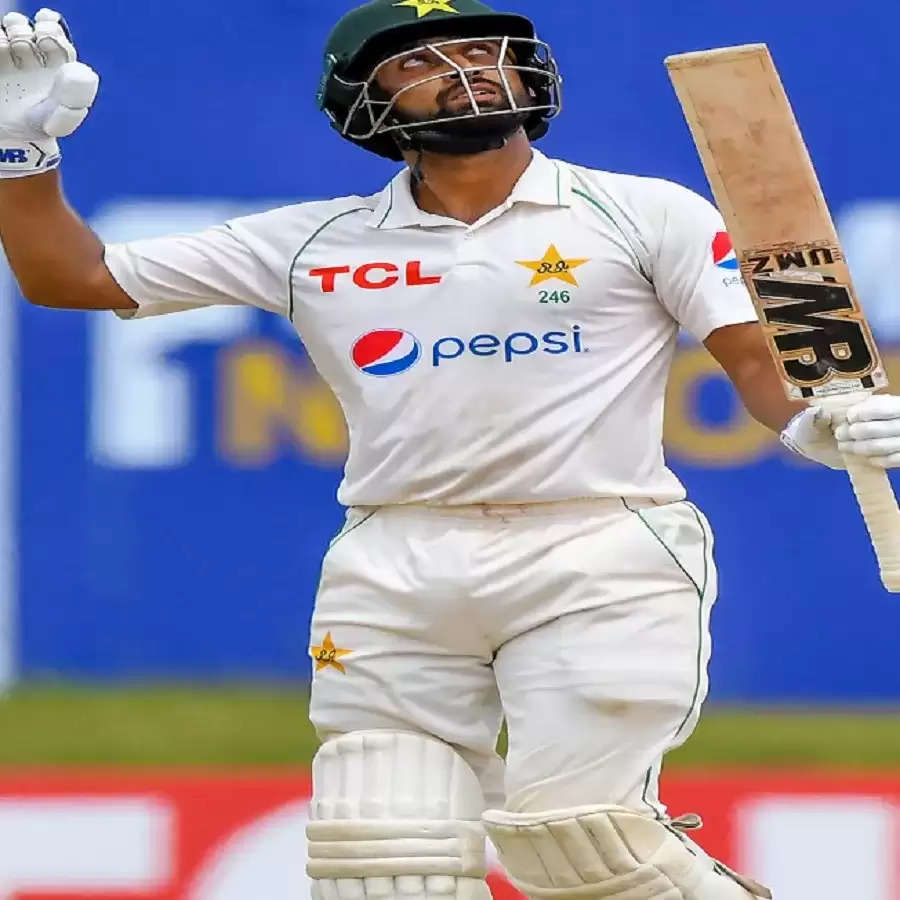 Abdullah Shafiq is only the second batsman in Test cricket who played 400 balls while chasing the target and also led the team to victory. Earlier in the year 1929 i.e. 93 years ago, Herbert Sachcliffe had done this feat against Australia.