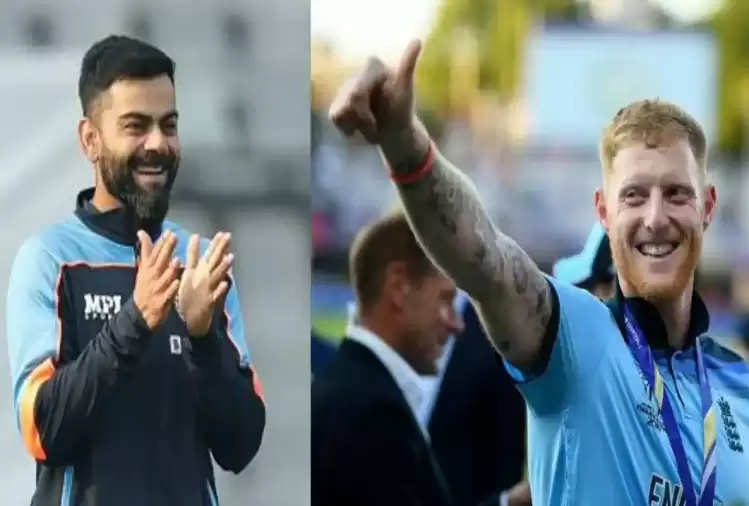 England Test captain Ben Stokes has heaped praise on Virat Kohli, saying he has always admired the energy and commitment that the Indian star brings to the field. Stokes announced his retirement from ODI cricket on Monday, following which Kohli called the all-rounder "the most competitive player" he has played against. 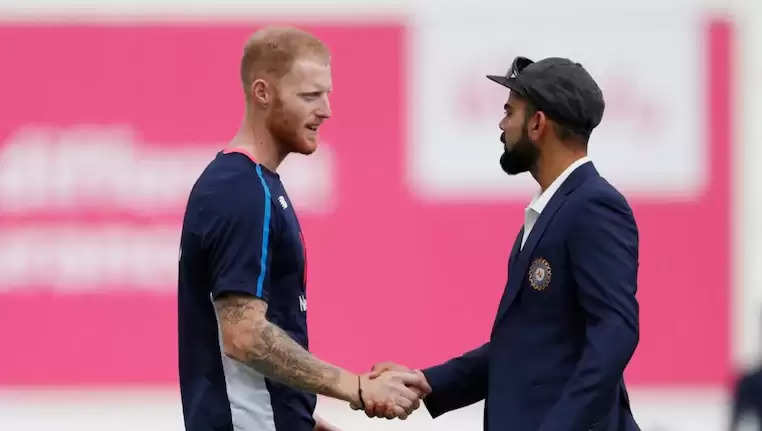 Stokes said on Sky Sports- “I love Virat. He ranks as one of the greatest players to have played in all three formats. He is an extraordinary player and I love that I have found someone like him. The player I have played against. The energy and commitment that he gives to the game is something I have admired even before I started playing against him. When you play with people like that, it shows that at the top level What does it mean to play a game.

Stepping out in ODI cricket at his home ground for one last time.

He further said- I am sure we will have some more fights on the field. "Good to hear what he (Kohli) said," Stokes said.

Kohli, who has over 70 international hundreds, hasn't scored a century since November 2019. He also struggled in the recently concluded tour of England. He has been rested from the West Indies series starting July 22.