Steven Smith created history in the Big Bash League, and became the first cricketer in the world to achieve this feat 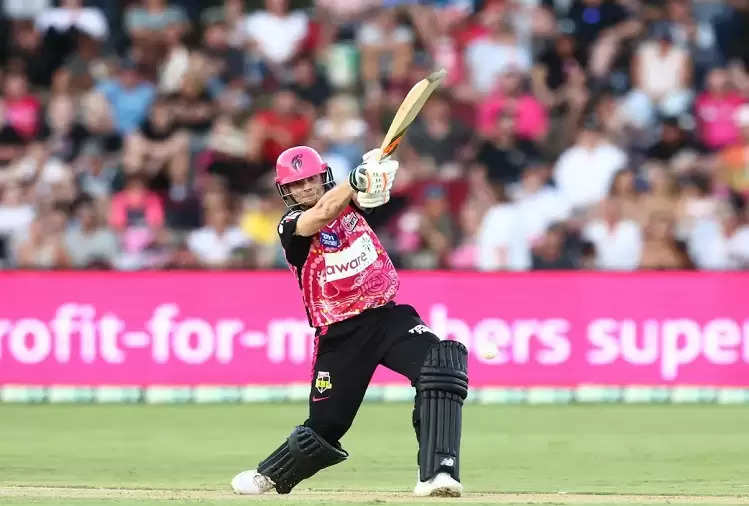 Former Australia captain Steve Smith is also being seen in the Big Bash League. He has made a big record in this tournament by playing a century inning on Tuesday. With this, he became the first batsman in BBL history to score a century for the Sydney Sixers. 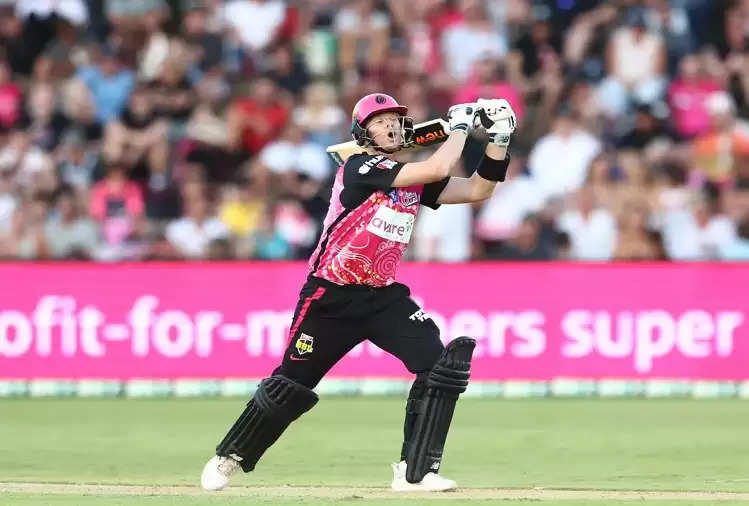 Steve Smith played a blistering inning of 101 off 56 balls against the Adelaide Strikers on Tuesday. In this innings, he hit five fours and seven sixes. This star cricketer of the Kangaroo team completed his century by hitting a six. 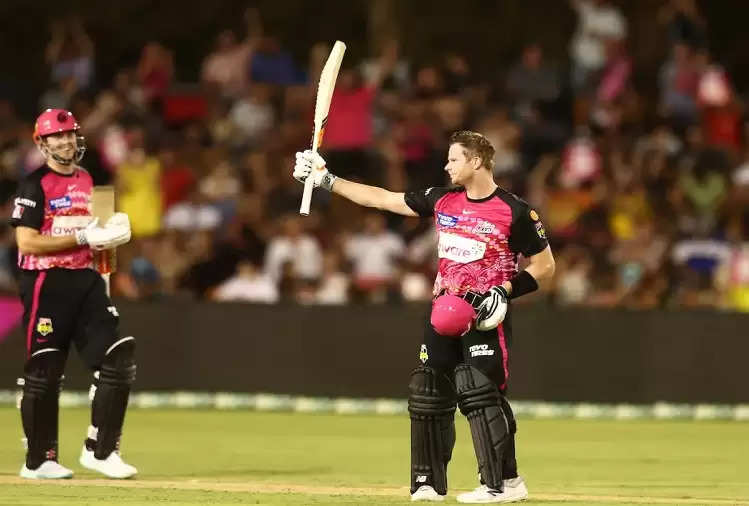 He has become the third batsman to score a century in this edition of BBL. Smith broke the record held by James Vince, who had scored 91 not out, for the highest innings by a Sydney Sixers side.