Star cricketers of India and Pakistan will be seen playing in a team in this tournament! 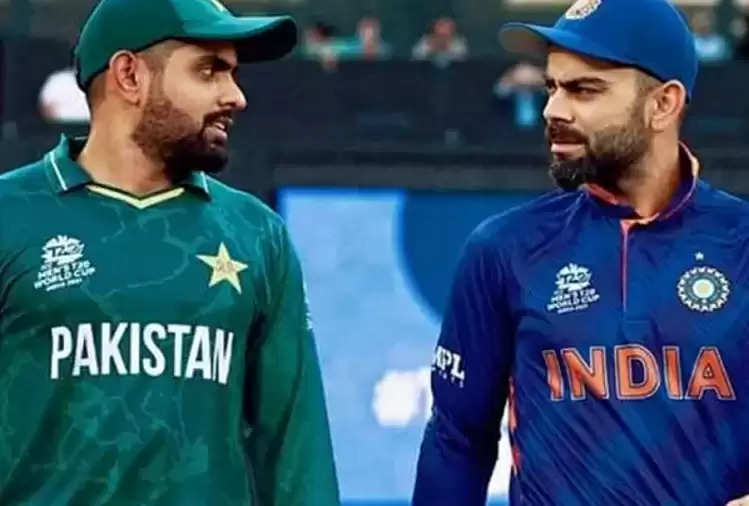 The audience is always waiting for the India-Pakistan matches. There have been no bilateral series between the two countries since 2012/13. Now if everything goes well, then the star players of both the countries can be seen playing in the same team in the coming times. 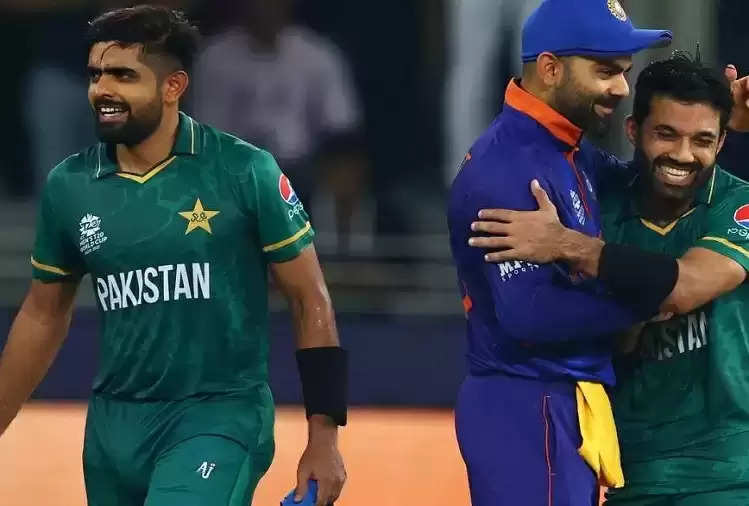 According to reports, the cricketers of both the countries can be seen playing in a team in the reboot season of the Afro-Asia Cup in mid-2023. The tournament has not been organized since 2007. However, so far there is no official information about the Afra-Asia Cup, when and where this tournament will be held. 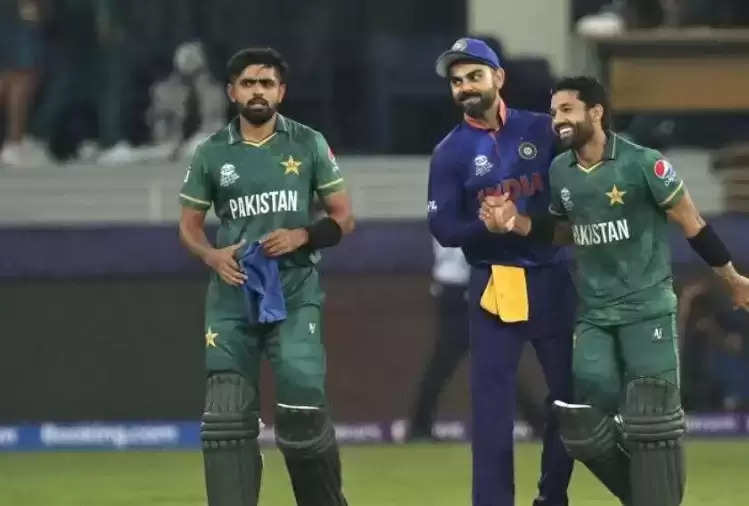 According to reports, there are talks between Honorary Secretary of BCCI Jay Shah, new President of African Cricket Association Sumod Damodar and ACC President of Development Committee Mahinda Vallipuram for organizing this tournament.

The best players from India and Pakistan are being planned to play in the Asian XI. Plans are being made to make the Afro-Asia Cup an annual event and give opportunities to players from allied countries.