Sreesanth said- 'India would have won 3 World Cups if I...', click here to know more! 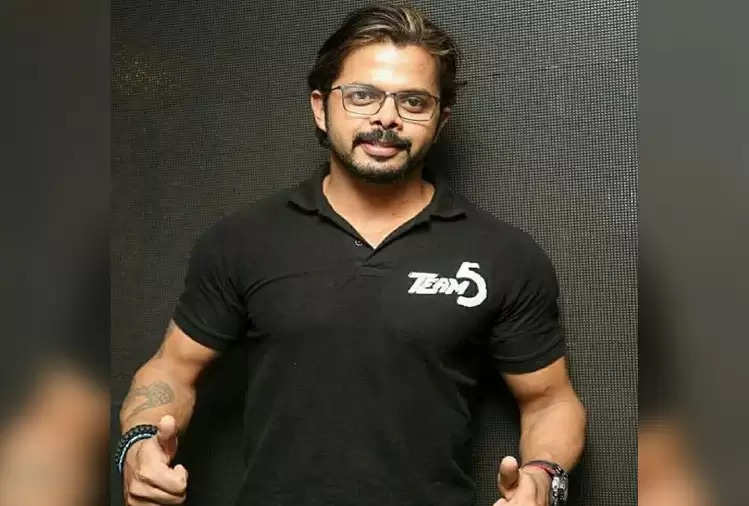 Shanthakumaran Sreesanth on Tuesday said India would have won three World Cup titles if they had played under Virat Kohli's captaincy.

Sreesanth said during an interview with Cricchat on Sharechat audio chatroom, 'If I was part of the team under Virat's captaincy, India would have won the World Cup in 2015, 2019, and 2021. 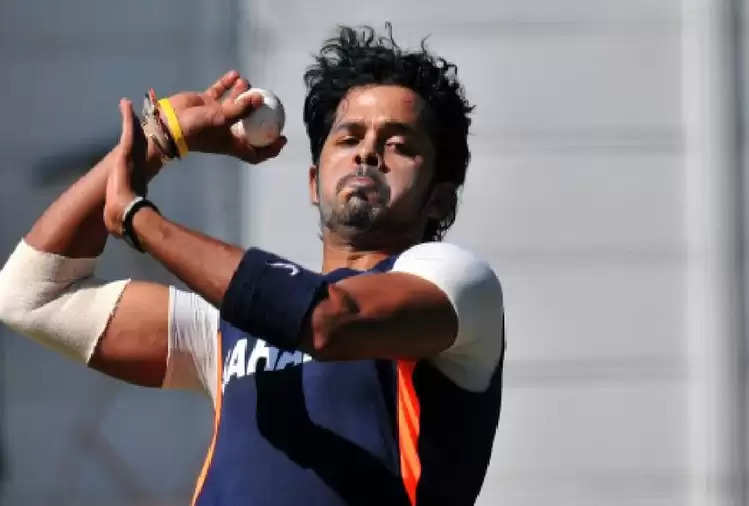 While Mahendra Singh Dhoni led the team during the 2015 World Cup, where India was knocked out in the semi-finals by eventual winners Australia, Kohli led India in the 50-over World Cup in 2019, where they finished in the last four. Lost to New Zealand.

In the T20 World Cup held in 2021, Kohli-led India was knocked out on the group stage itself.

Sreesanth was part of the Indian team that won the T20 World Cup in 2007 and the ODI World Cup in 2011 under Dhoni's captaincy. "We won that World Cup for Sachin Tendulkar," he said. 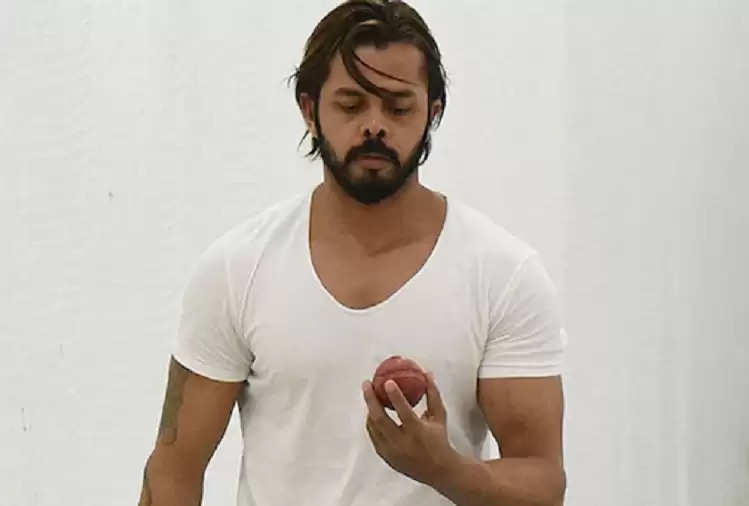 Sreesanth had announced his retirement from domestic cricket earlier this year.

His career declined in 2013 when the fast bowler was handed a life ban for his alleged involvement in the IPL spot-fixing scandal. In 2019, BCCI Ombudsman DK Jain reduced Sreesanth's ban to seven years, which expires in September 2020.