Sports news: Who will be the new chief selector of Team India? many big names involved 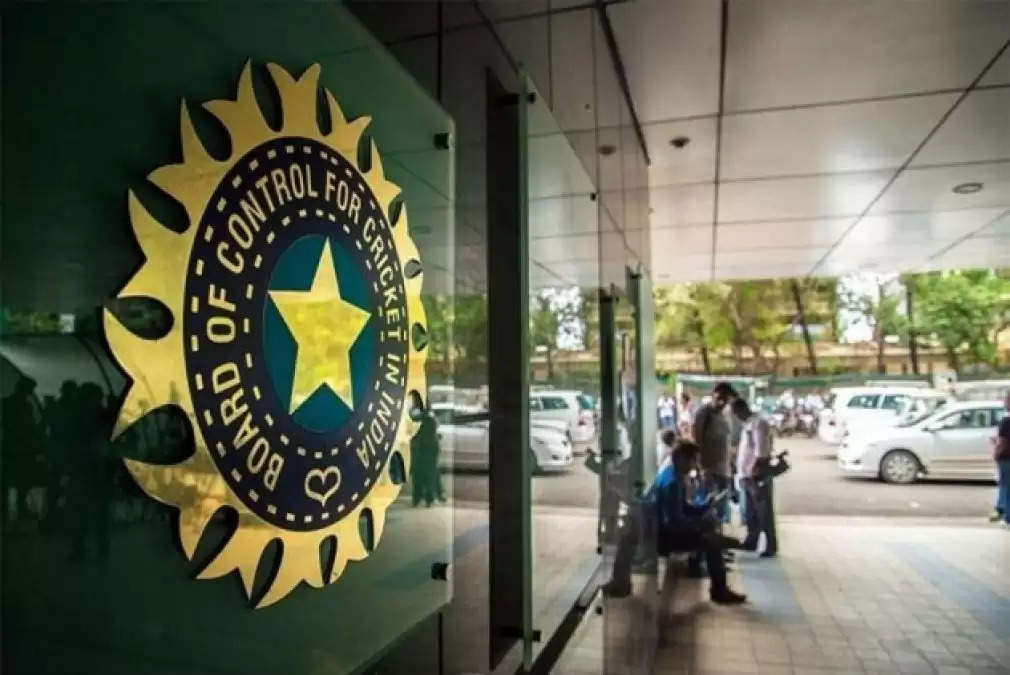 The BCCI had sacked the Chetan Sharma-led selection committee after the debacle in the T20 World Cup. With which the search for a new selection committee has started and many names are coming up who could become the next selector of Team India. Let me tell you that the name of cricketer Ajit Agarkar surfaced a day ago and now some new names have been added to this list. 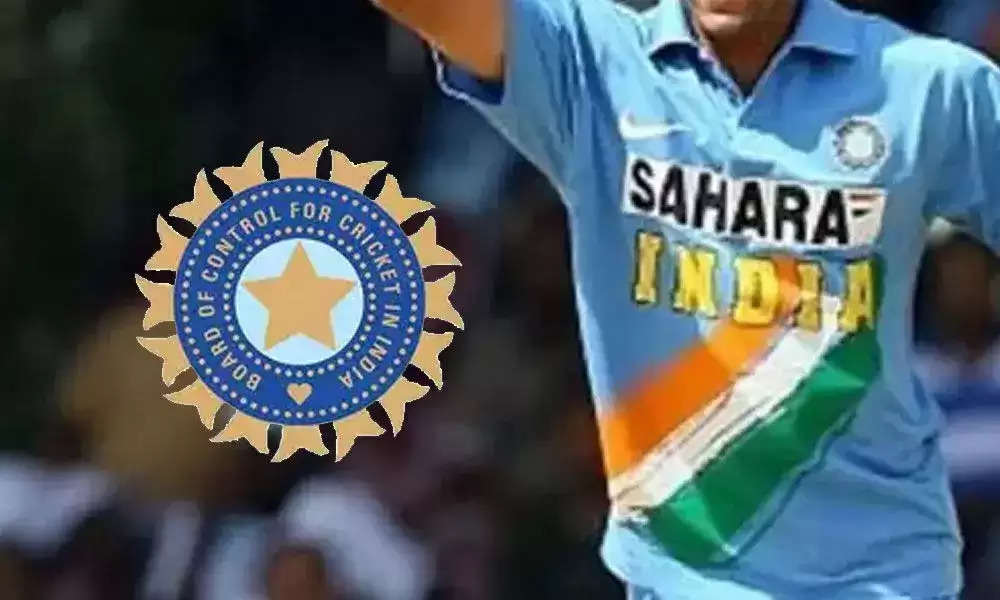 For your information, let us tell you that former cricketer Nayan Mongia has told us that he is going to apply for the post of National Selector. Apart from him, former cricketers Laxman Sivaramakrishnan and Salil Ankola can also join the race. Recently, the BCCI sacked the five-member selection committee headed by Chetan Sharma. After this the process of forming a new selection committee started and applications were invited from the BCCI.

What is required to become the chief selector:-

1- Any player who has played 7 or more Test matches.

4- He has retired from cricket for 5 years.

5- Do not become a member of any committee of BCCI and can serve for the next 5 years. 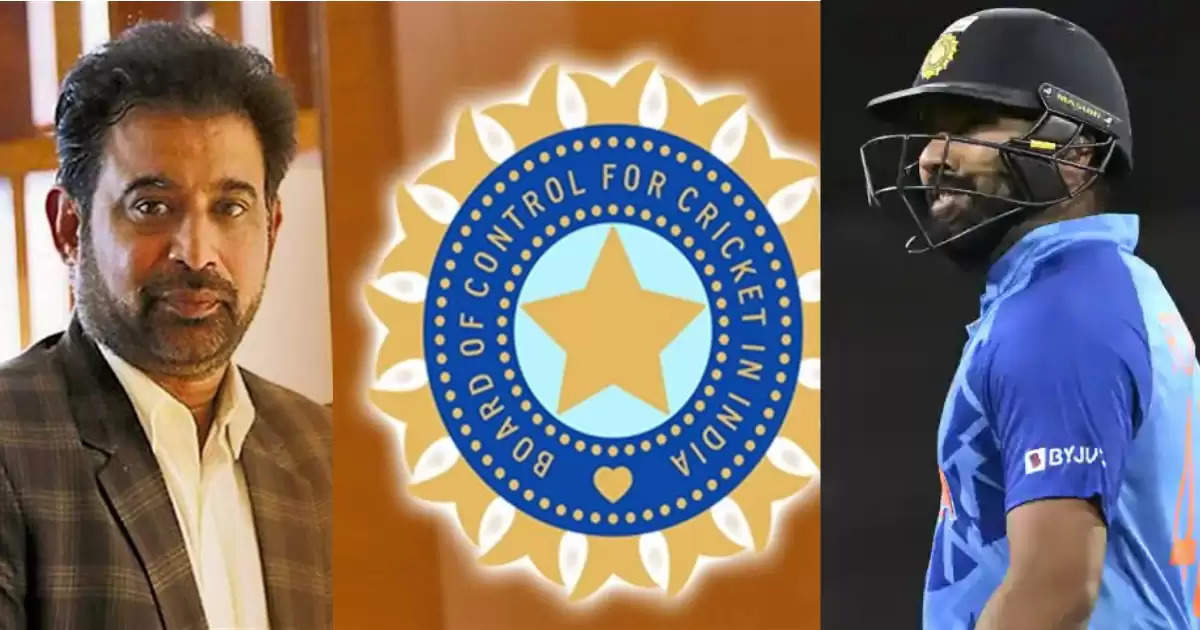